“7 Rooms 7 Artists – Beirut Conversations”  is a unique initiative where 7 artists revived an old abandoned traditional house in the middle of the busy Mar Mikhael neighbourhood. These artists have one thing in common, they are non-Arab, non-Lebanese, and chose to live and work in Beirut. That is yet a reminder of how beautiful and inspiring our city is.

Gianna Dispenza and Lee Frederix from the United States, Niloufar Afnan from Iran, Ieiva Saudargaite from Lithuania,  Ana Serrano from Spain, Marcello Carrozzini from Italy and Cornelia Krafft from Germany, all share their vision of Beirut through their art.

Their work ranges from paintings and sculptures to installations and reflects a dialogue between them and the city they live in. This exhibit is open weekdays from 3pm to 8pm and week ends from 12pm to 8pm, until June 30th 2016. 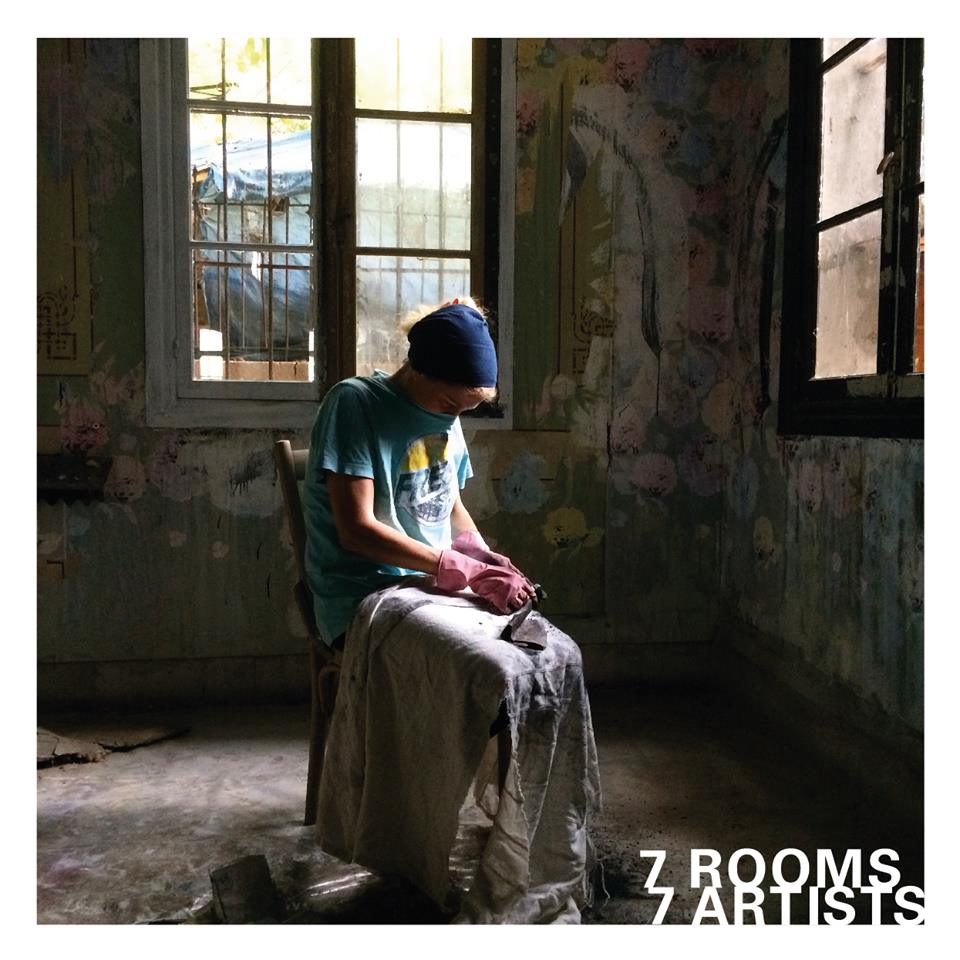 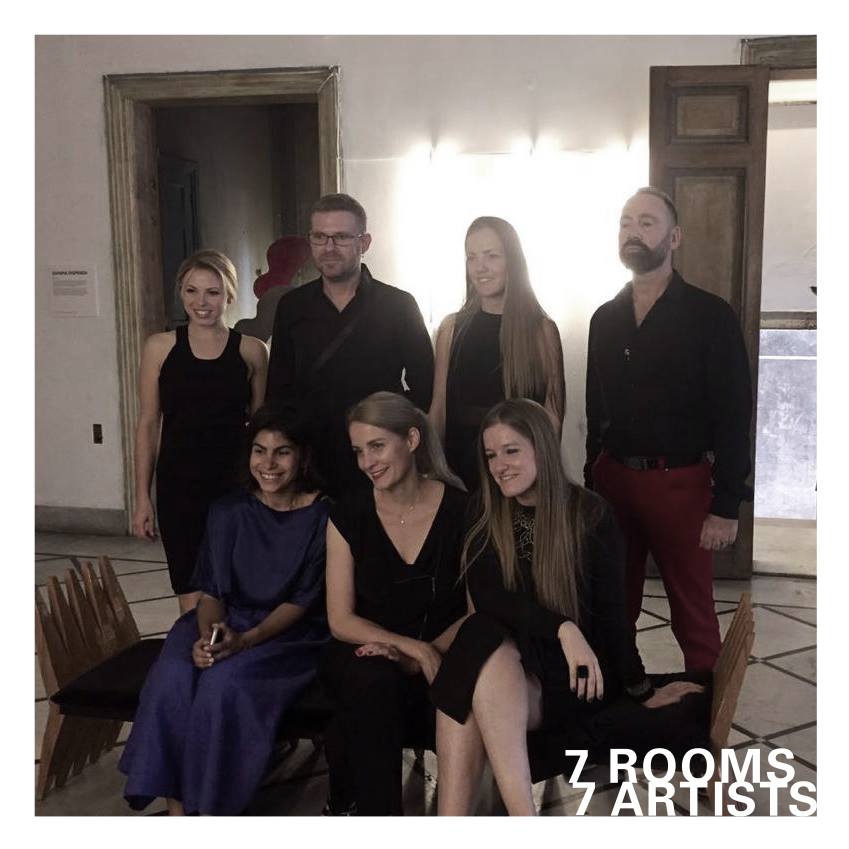 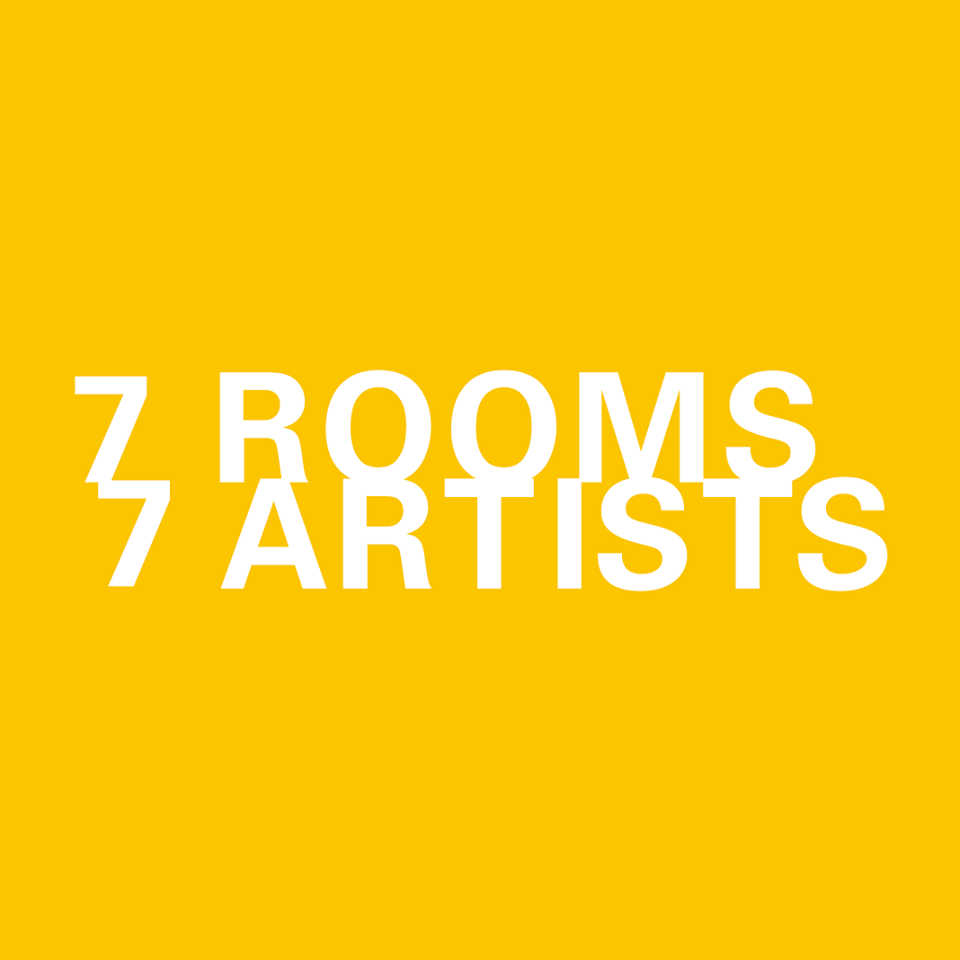 Art/Culture
Posted on November 17, 2019November 27, 2019
Tenor @CarlKashouh went inside the Egg for the first time this week. He said he’s wanted to see it ever since he was a...

Art/Culture , Social
Posted on October 31, 2019
There is so much talent in Lebanon. Here are some of the artists that we have (re)discovered in the last few days. Even in...