We recently started following the AUB Neighborhood Initiative and we hope it serves as an example for other communities!

AUBNI was established in 2007 as a way of giving back to the AUB neighborhood, by mobilizing the university’s resources for the public good, beginning just outside the campus walls.

This Initiative supports research and outreach activities on subjects of mutual concern with neighbors, including noise pollution, increasing density and congestion, lack of greenery, broken and obstructed sidewalks, and lack of public space.

“La Semaine du Son (Week of Sound)” is taking place for the first time in Lebanon this week. Organized by UNESCO Office in Beirut with American University of Beirut (AUB), ESA Business School and Université Saint-Joseph de Beyrouth – USJ.
Here are 2 projects to see/experience until May 17th in the AUB neighborhood.

– Le Souffleur: An acoustic urban intervention on the #AinElMreissehStairs designed by a team of #MSFEA MUPP/MUD students. Sound used to connect people by introducing pipes as an element of play, reconnecting the city to the sea.
Designed by district d
Music composition by Nadim Mishlawi and Budhaditya Chattopadhyay-

– Silent Room at the National Bakeries: A space, available to all, where the quantity of information, so over-present in the city, is radically reduced. It offers a unique experience in contrast with the noisy surroundings, on Bliss street.
A project by the talented Nathalie Harb. 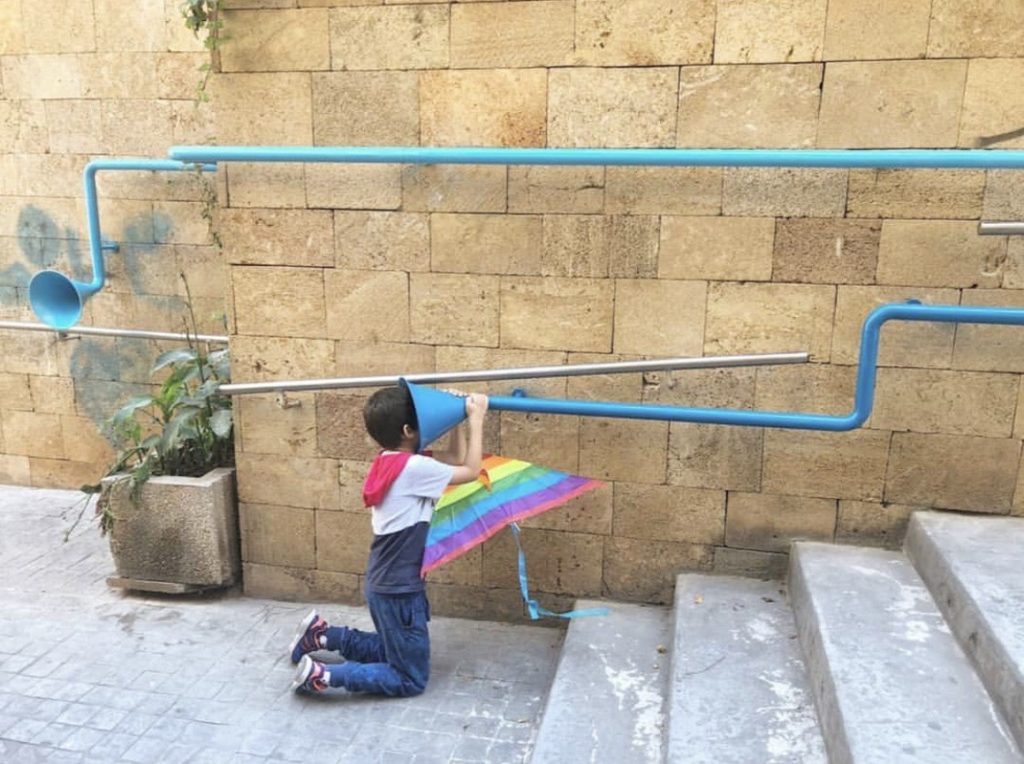 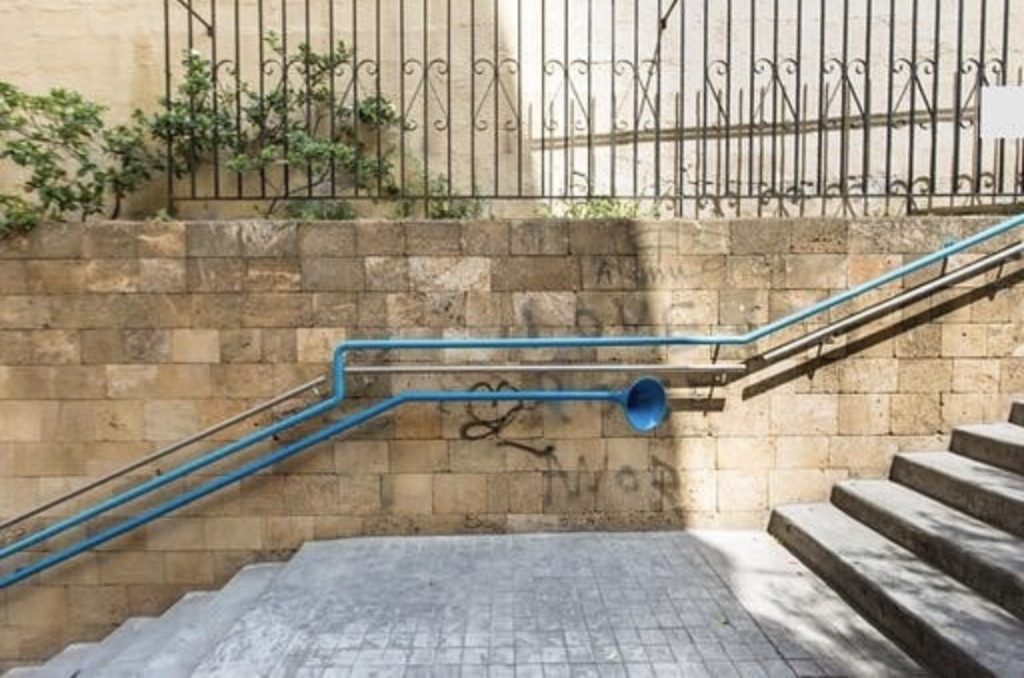 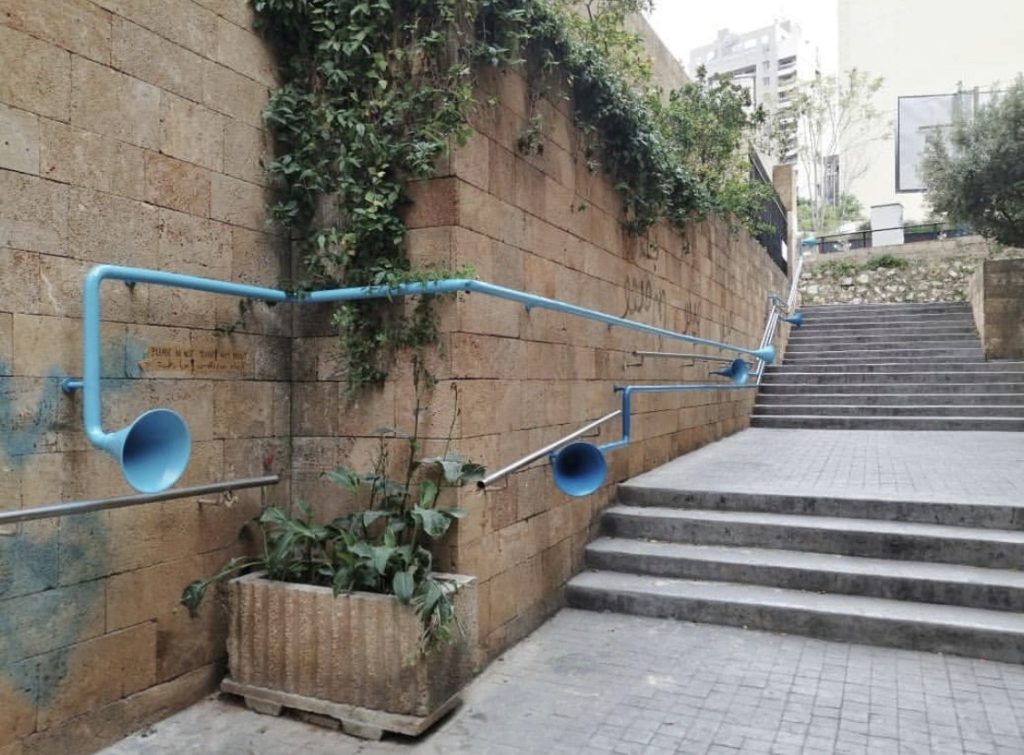 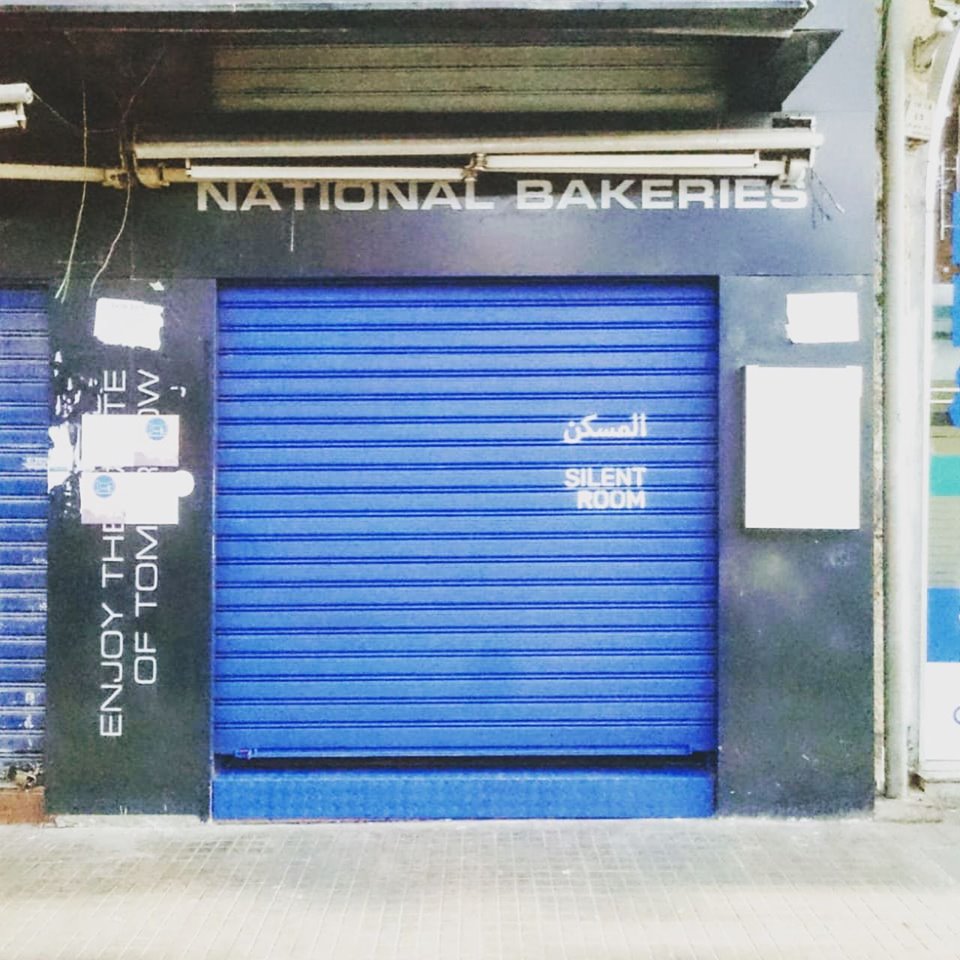 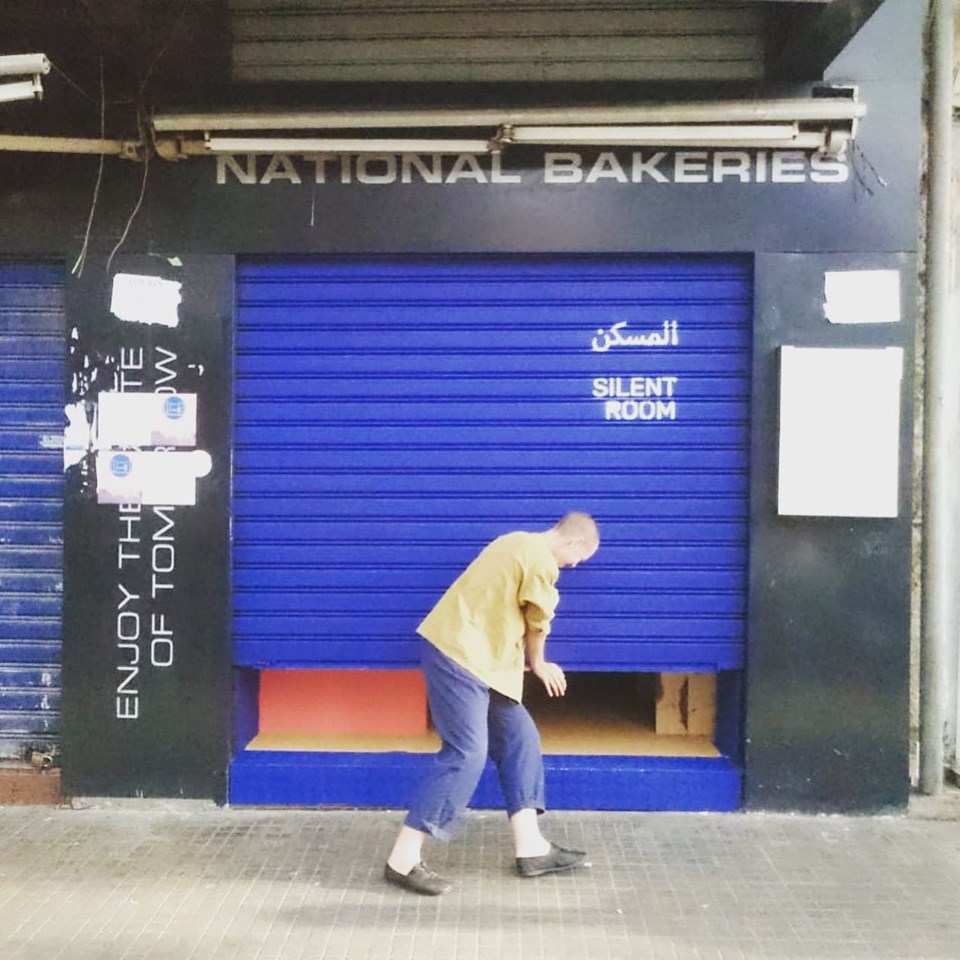 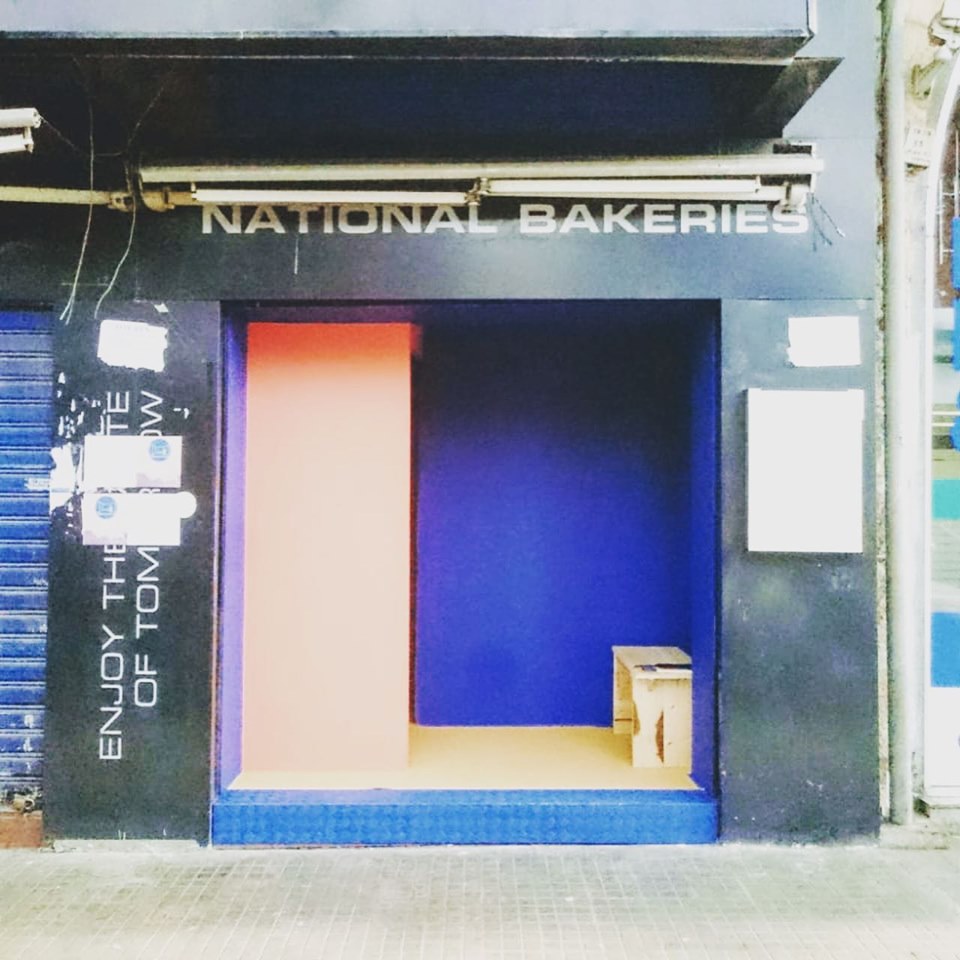 Art/Culture , Nature
Posted on August 10, 2019
“I’m a filmmaker, photographer and video editor. At the heart of my work lies my passion for non-fiction visual storytelling and creating video content...

Art/Culture , Music
Posted on January 17, 2020
Joan Baz and Wael Kodeih (aka Rayess Bek) collected sounds from the revolution. Tune in and listen to these short episodes, revealing soundscapes, bits...

Art/Culture , Social
Posted on May 22, 2018September 24, 2018
A Guinness World Record at the American University of Beirut (AUB) with the largest notebook mosaic – flag, representing the Lebanese flag, made of 60,000 notebooks...
Get bright news in your inbox!