They have since then become a household name, and have reclaimed some of Beirut’s walls to showcase art, beauty and spread messages of peace and unity.

Back in the early 2000’s, ASHEKMAN started as a rap duo and began to tag the streets of Beirut to promote their name. Inspired by Lebanese civil war graffiti, created by militias during the 80s and 90s, they started spreading social and political messages through their unique street art and -what they call- arabic calligraffiti.

They are known for their murals across the country some of which depict traditional Lebanese icons such as Wadih El Safi, Fairouz and Sabah.

In recent years they took on the creation of a massive graffiti sending a message of peace to the world. #OperationSalam is a street initiative that includes a painting of the word “Salam” (peace in Arabic) on the roof of 85 buildings, visible from the sky, in the northern city of Tripoli (which suffered from civil war between Beb el Tebbeneh and Jabal Mehssen). Ex-fighters and soldiers joined the crew, replacing their weapons with paint brushes, as a call for peace.

Other ASHEKMAN projects include Grendizer in Ouzville, “To Be Free Or not to Be”, their own line of clothing, graffiti workshops.. and Snoop Dogg has his portrait painted by ASHEKMAN hanging on his studio wall ! 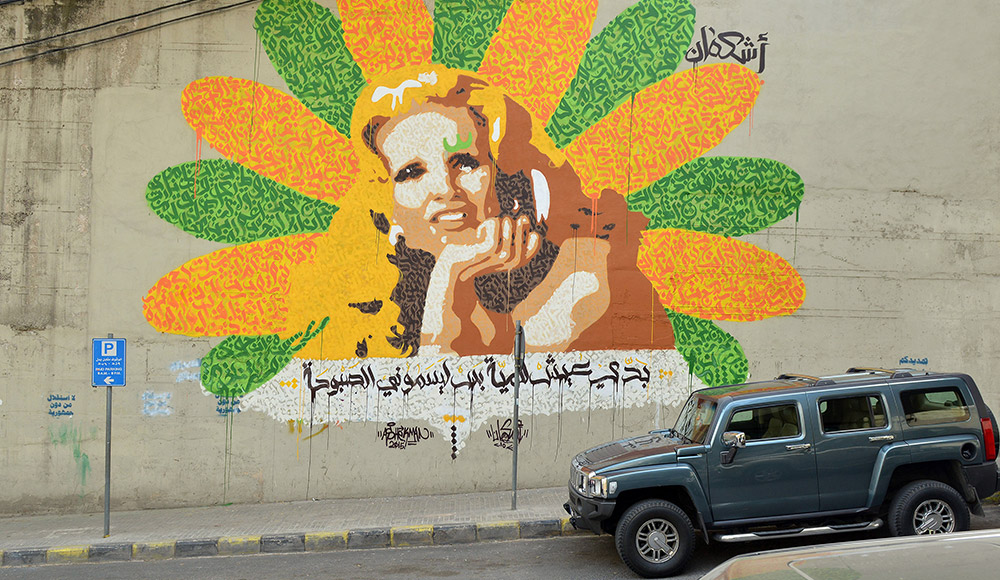 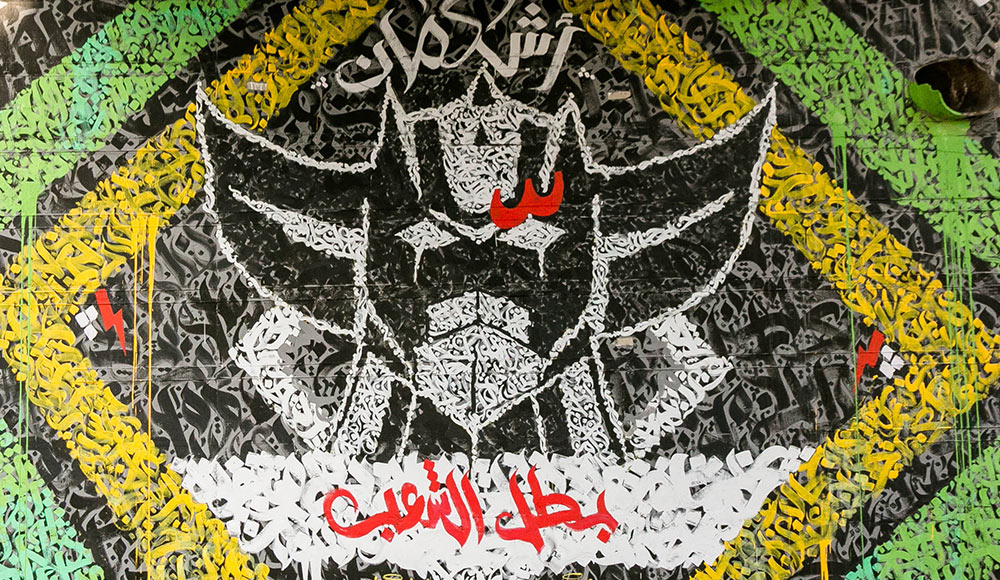 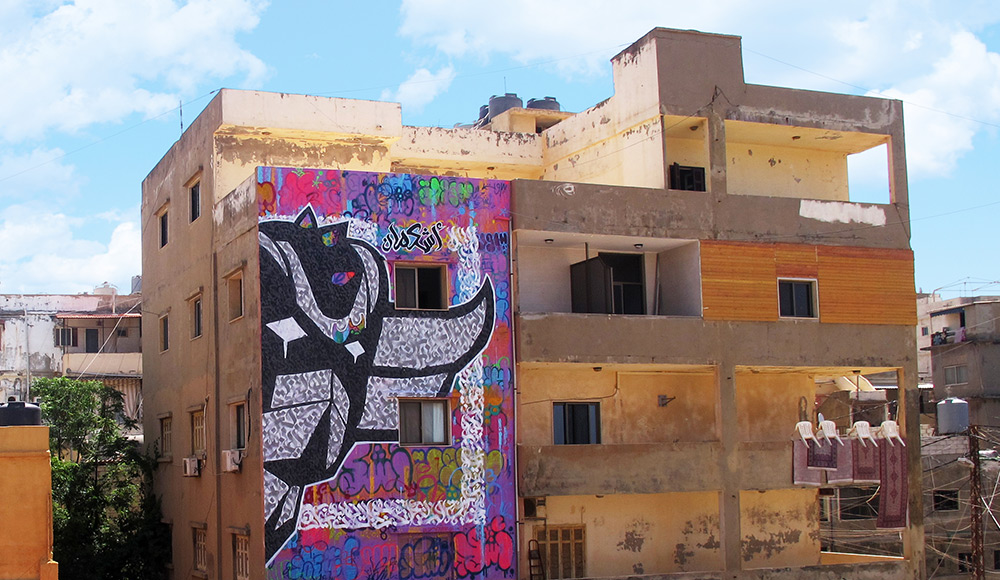 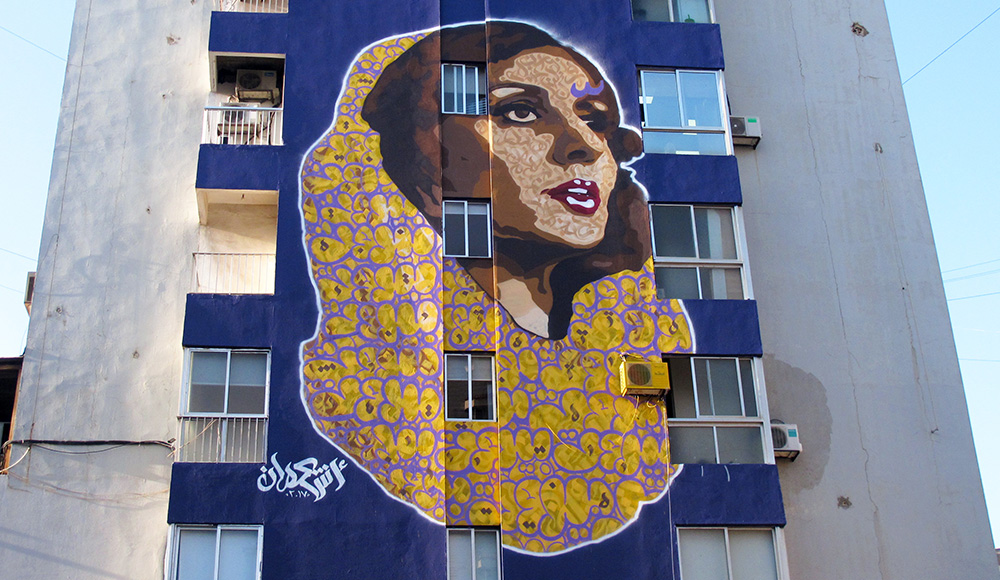 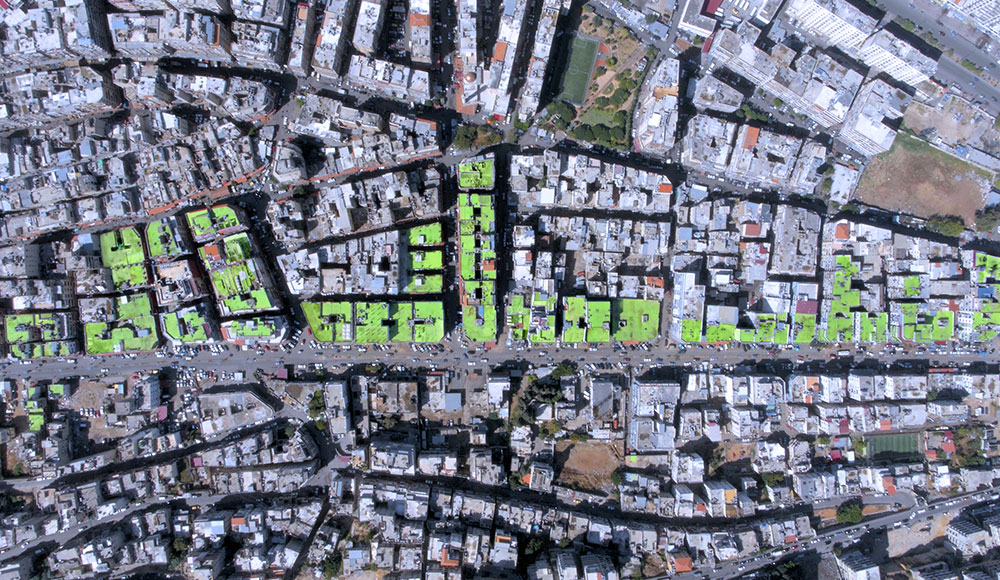 Art/Culture
Posted on October 3, 2018
Congratulations to director Amin Dora and the entire team of “Undocumented” (Bidune Kaid) for winning the Grand Jury Award at the Berlin WebFest ! “Undocumented” is...

Art/Culture , Social
Posted on July 11, 2018
Those Who Inspire, the international movement that aims at shedding light on the inspirational figures in a specific country, recently launched in Beirut a...

Art/Culture
Posted on May 20, 2019
The Arab Image Foundation – المؤسّسة العربيّة للصورة celebrated 22 years with a new online interactive platform offering us the most significant visual archive of the...
Get bright news in your inbox!