This fantastic project brought new life to the streets of Qalamoun!

120 young artists and community workers joined forces to rehabilitate their town by repainting more than 70 building facades, drawing murals and illustrations, restoring and cleaning side walks.

This project not only generated short term job opportunities but also improved the infrastructure and brightened up the area including the old market.

As important as the art here, is the process by which it was created.

This was an opportunity for young people to act together on matters of common interest. By coming together in creation, they developed ties and connections which will serve them well, from their economic development efforts to civic participation and healthier living.

— It was implemented by GIZ Local Development Programme for Urban Areas in North Lebanon (UDP_NL) in partnership with UTOPIA and the Municipality of Qalamoun through the financial support of the European Union and Germany. 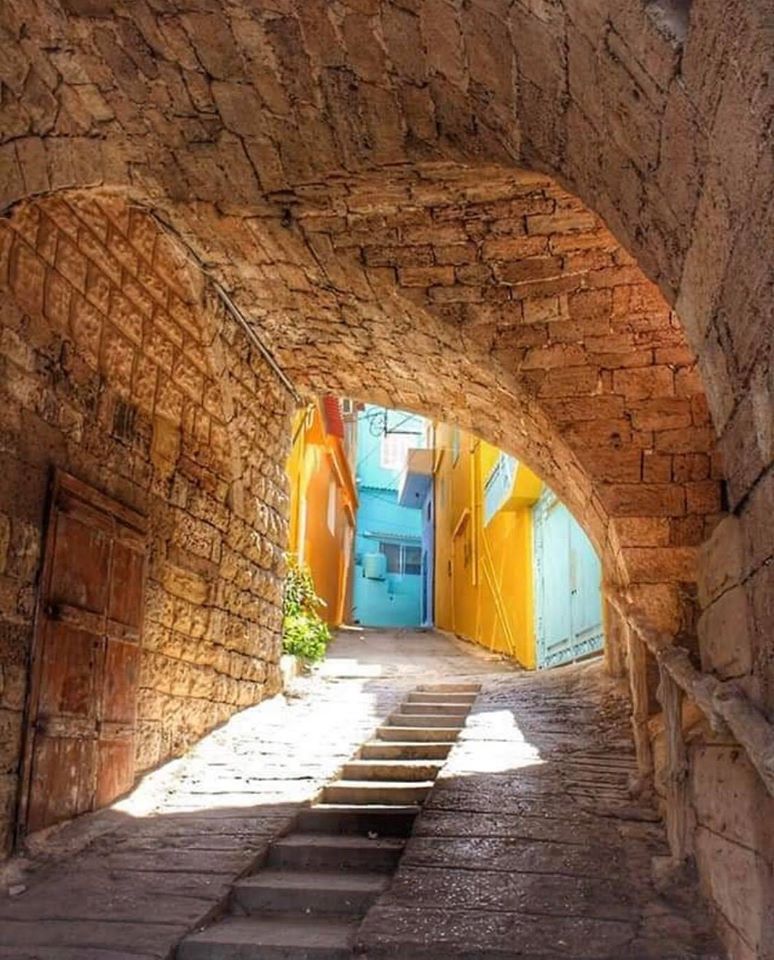 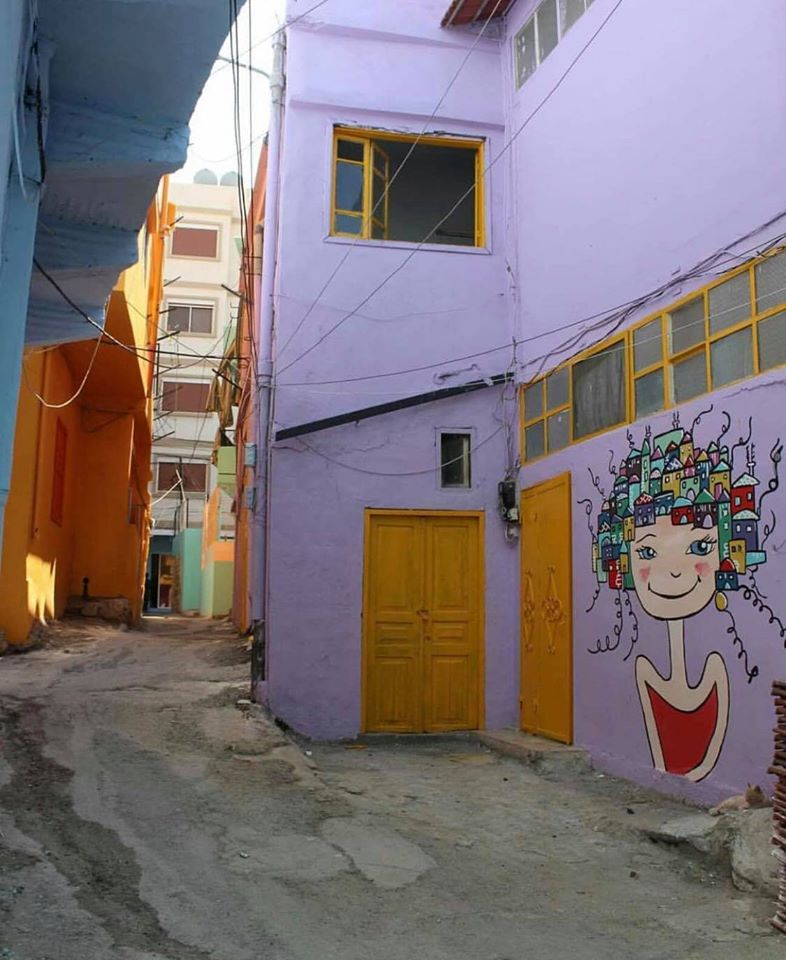 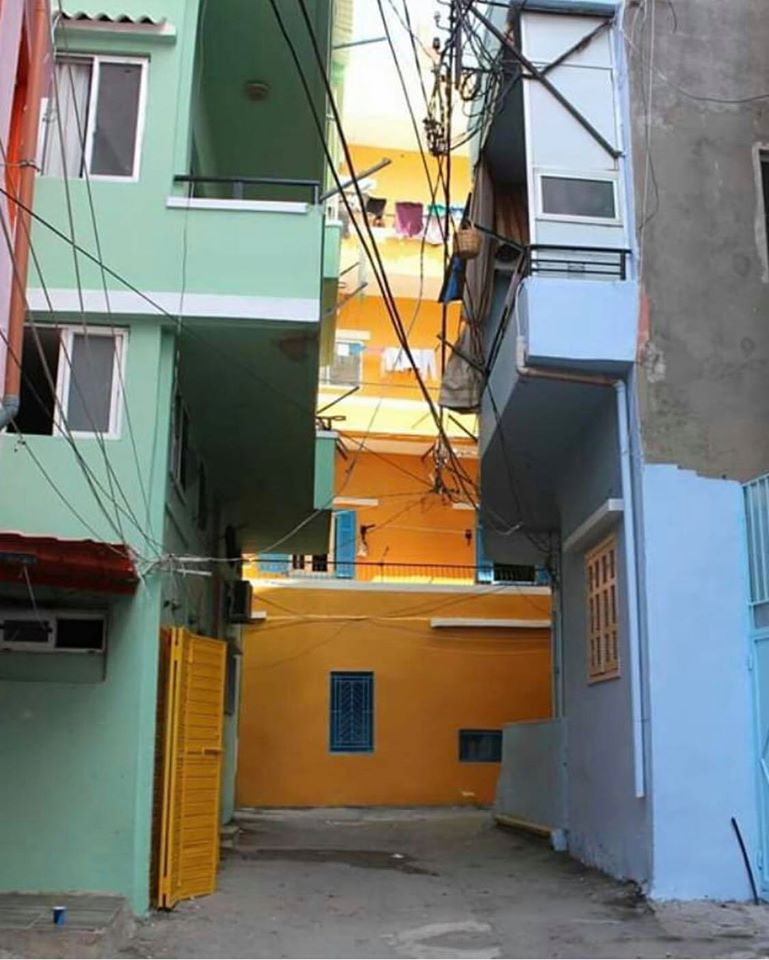 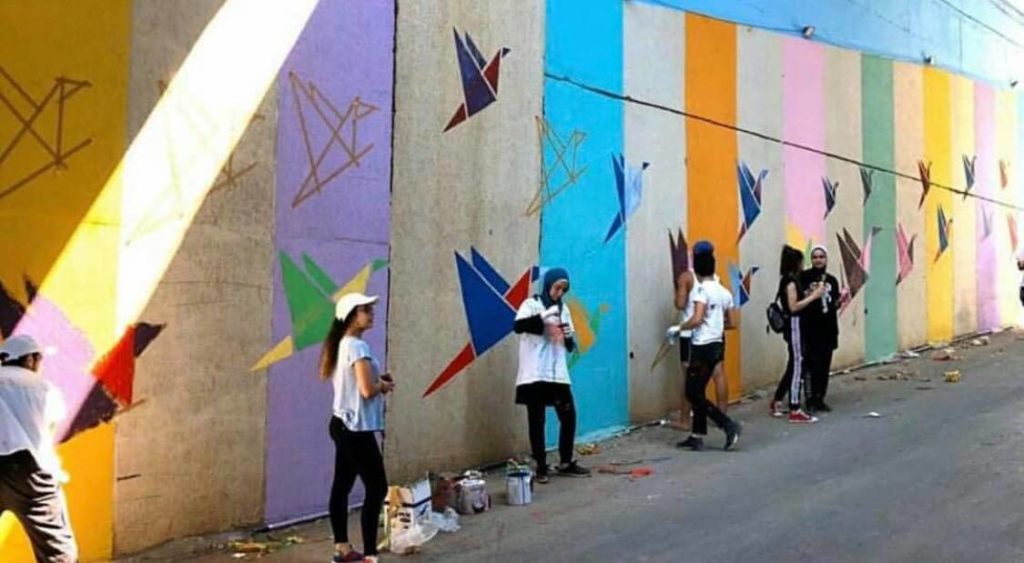 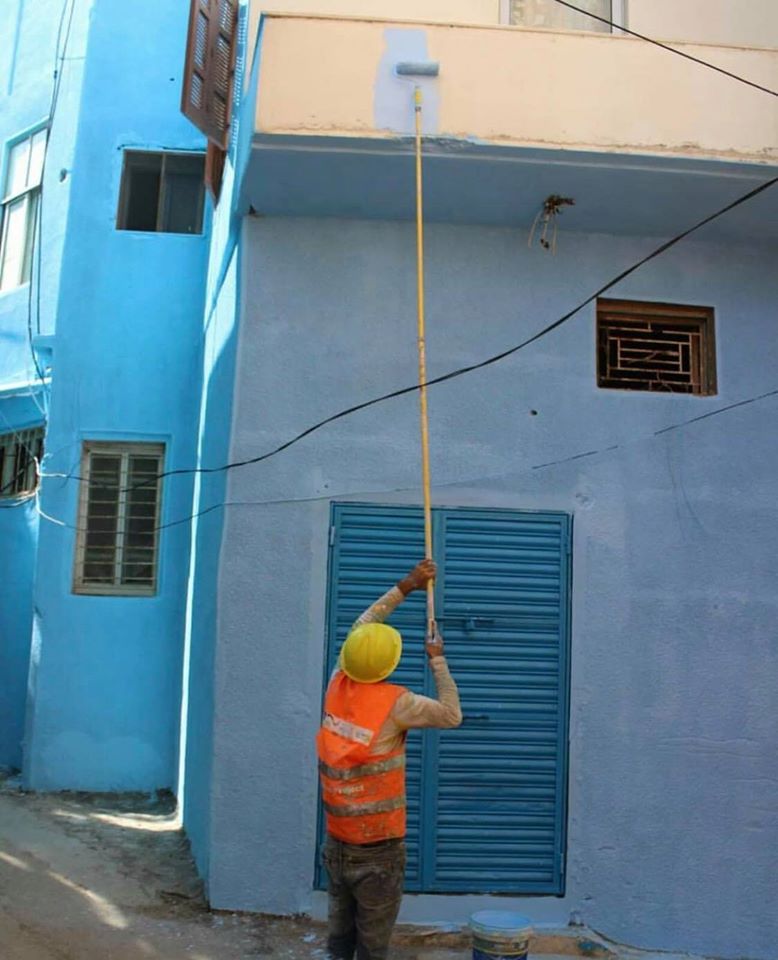 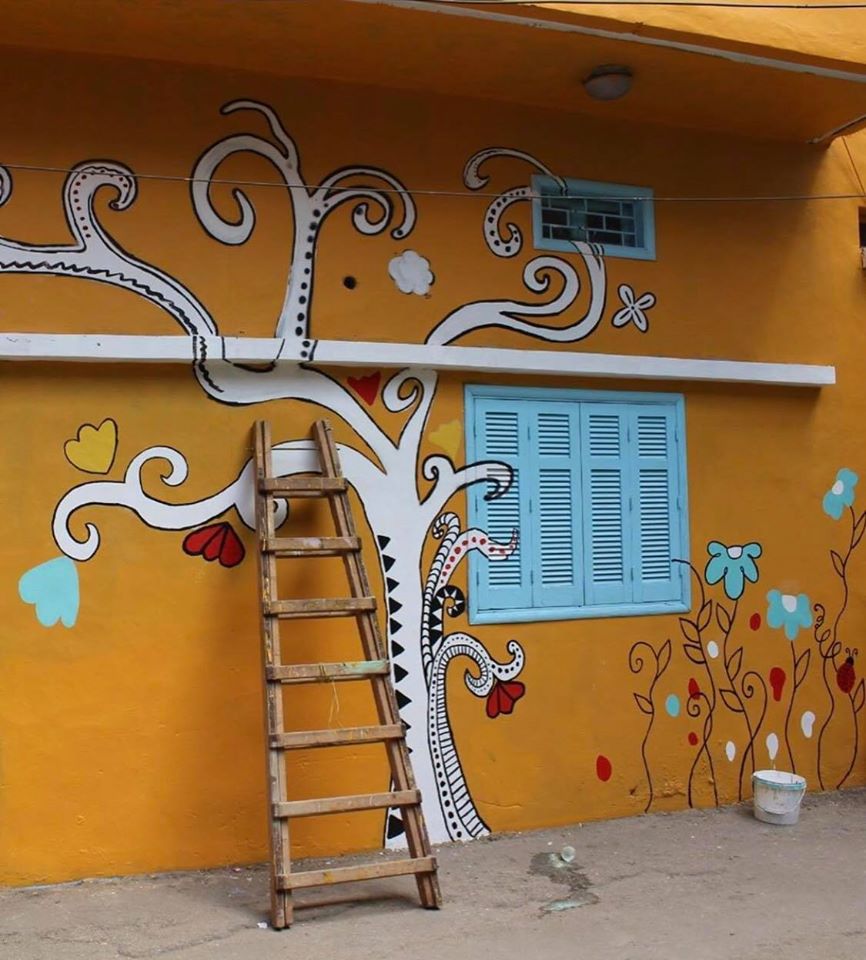 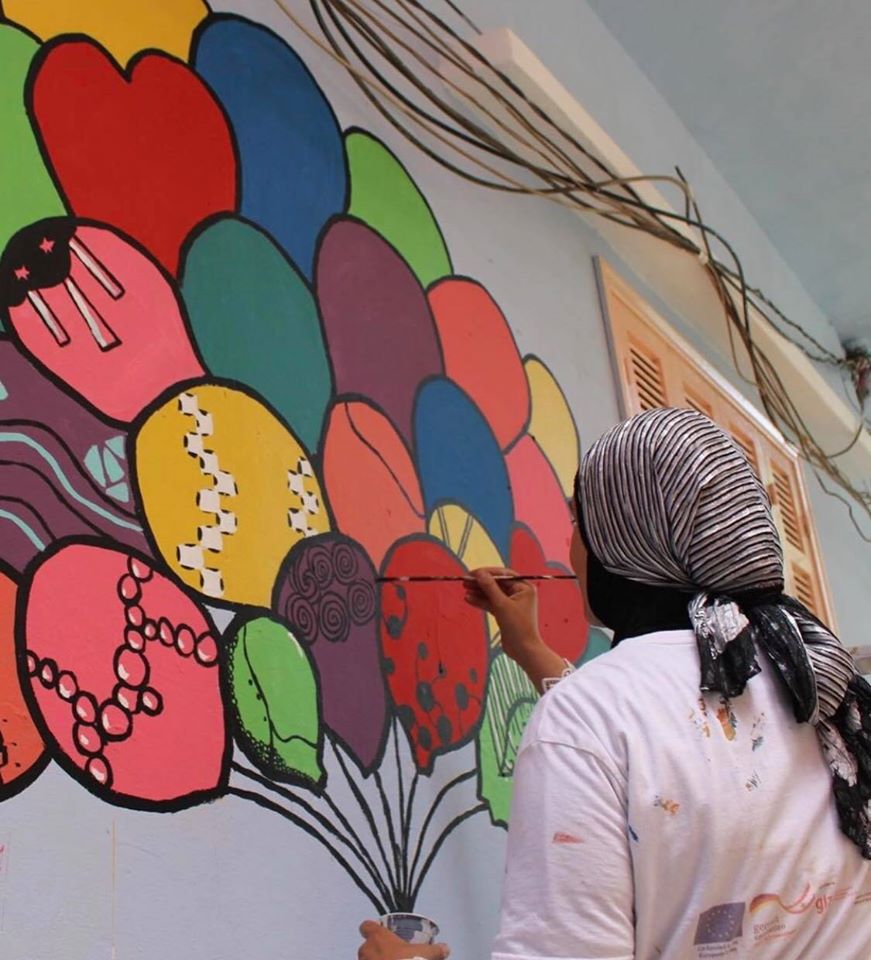 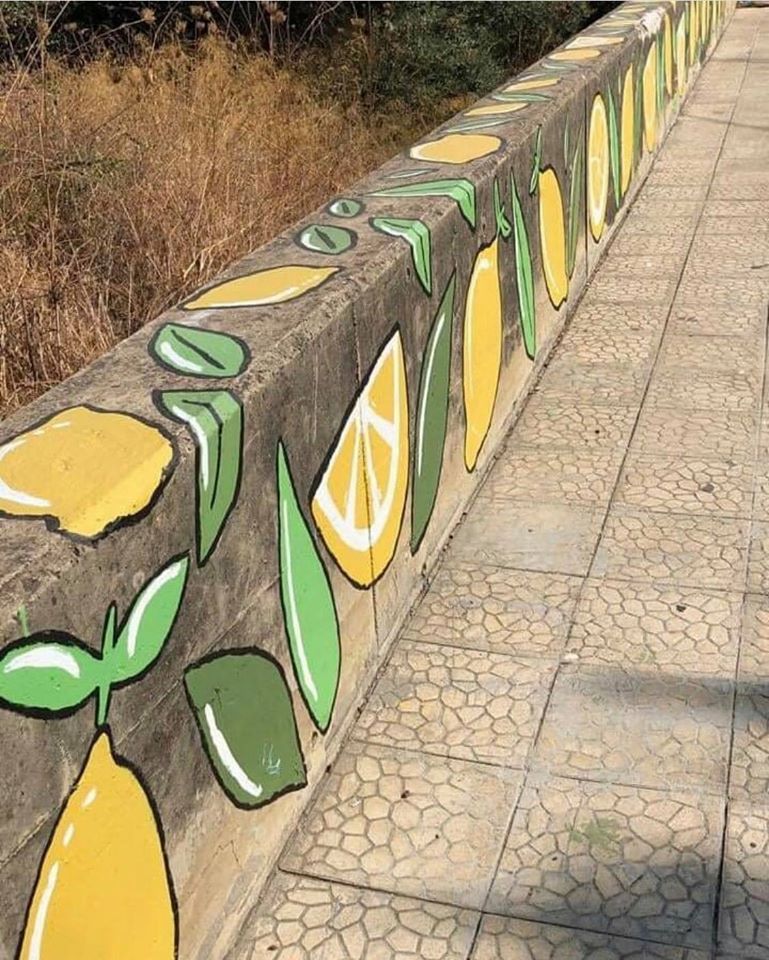 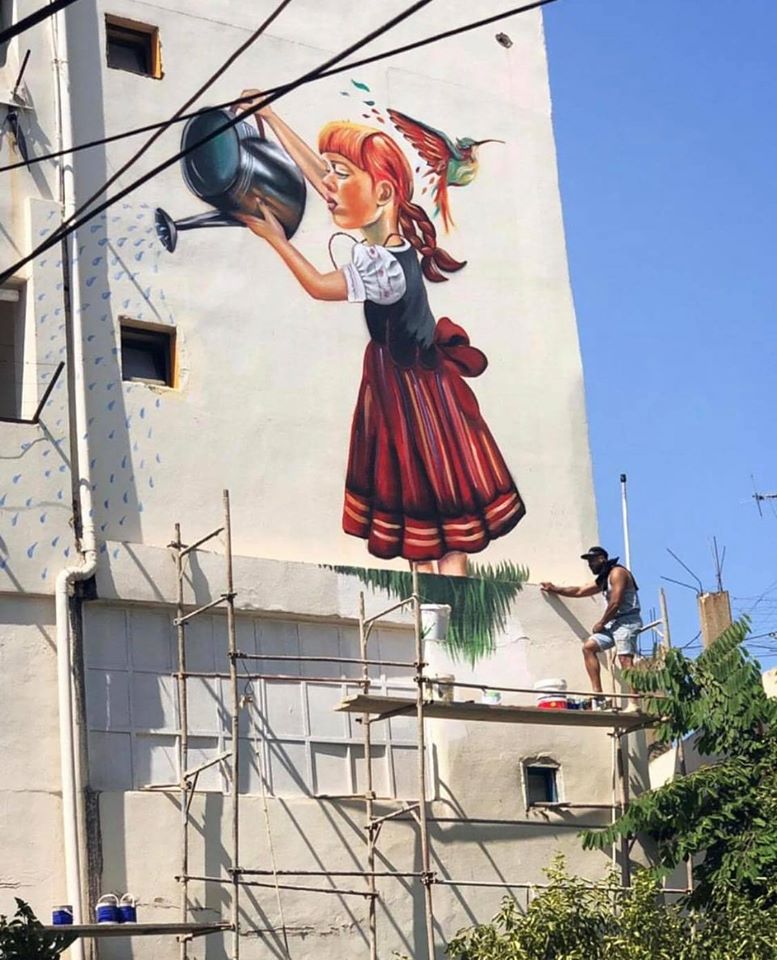 Art/Culture
Posted on December 3, 2018
“Despite the small market size, there are Lebanese podcasts out there. Leyla Nahas has been presenting the podcast Beirut Bright Side Stories (BSS Stories),...
Art/Culture
Posted on January 15, 2019
Meet the talented Serge Najjar, otherwise known as @serjios on social media. Lawyer and doctor at law, he started taking photography classes at the...
Get bright news in your inbox!