This past week the revolution has entered a new phase. After massive protests across the country last Sunday, named “Sunday of Pressure”, the Protesters adopted new methods.

The revolutionaries went from blocking streets to a more organized civil disobedience movement, demonstrating in front of public institutions and governmental buildings such as Electricité du Liban, the Central Bank, the Ministry of Justice, the Ministry of Finance..

The most striking movement this week was the student led one. Thousands of school and university students skipped class and poured onto the streets, unsung courageous and determined heroes, demanding a better future. .

The same evening, thousands of women gathered across the country in various public squares in a peaceful demonstration. Women have played a central role in this uprising, they are the heart of this revolution. Holding candles or banging on pots and pans, women were chanting a new rendition of the national anthem where the lyrics have been modified to include them.

Since the beginning of the revolution, we have been following those working on social and environmental initiatives. From the Muwatin Lebnene trash pick up initiative to the soup kitchen, from the cleaning of church and mosque walls to tree planting, from donating clothes to creating solar power. The Lebanese have shown a great deal of solidarity, compassion, creativity and determination. We stand in full support and are proud of all these achievements. We will continue to share them with you on our social media platforms (check our Instagram and Facebook accounts for daily inspiring stories). 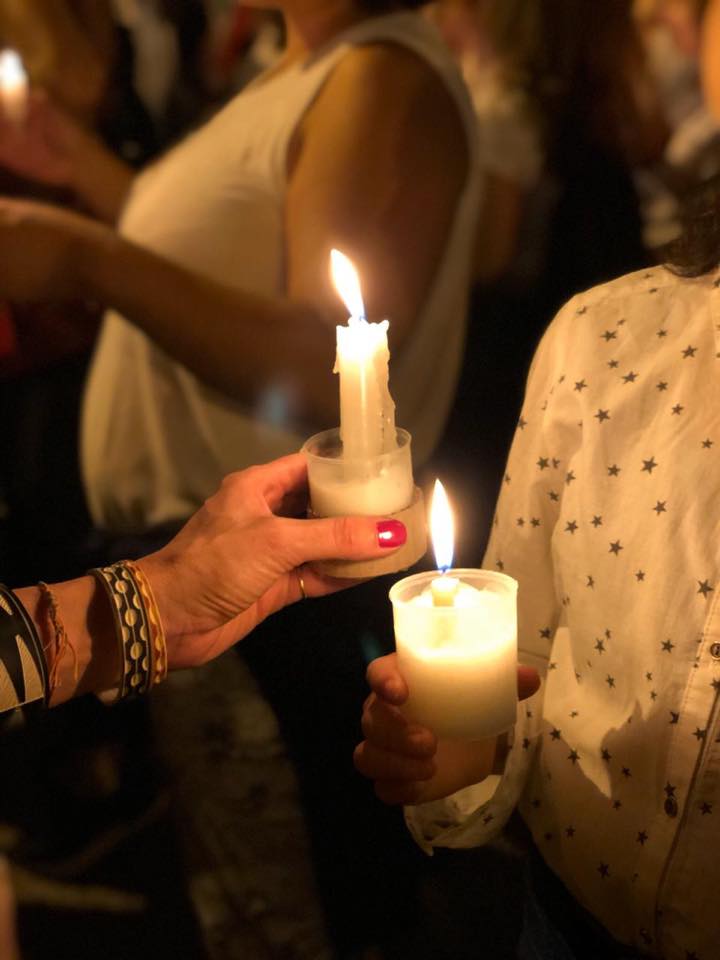 Art/Culture , Social
Posted on March 11, 2016
This Sunday it’s all about getting creative in Naba’a. Paint up, a community of artists that strive to make Beirut brighter (those beautiful coloured stairs in...

Social
Posted on May 21, 2015
CNN recently put together a few short video pieces about a variety of subjects in Beirut. Food, art, design, music, ancient architecture, Beirut has...
Get bright news in your inbox!