Meet the 3 Lebanese women on the BBC 100 most inspiring and influential women around the world in 2019.

How were the 100 Women chosen? The BBC’s 100 Women team drew up a shortlist based on names gathered by them and suggested by the BBC’s network of World Service languages teams. “We were looking for candidates who had made the headlines or influenced important stories over the past 12 months, as well as those who have inspiring stories to tell, achieved something significant or influenced their societies in ways that wouldn’t necessarily make the news.” 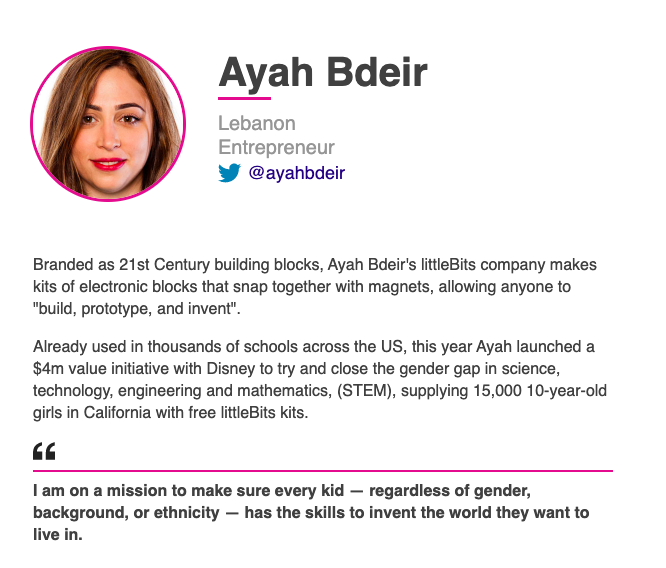 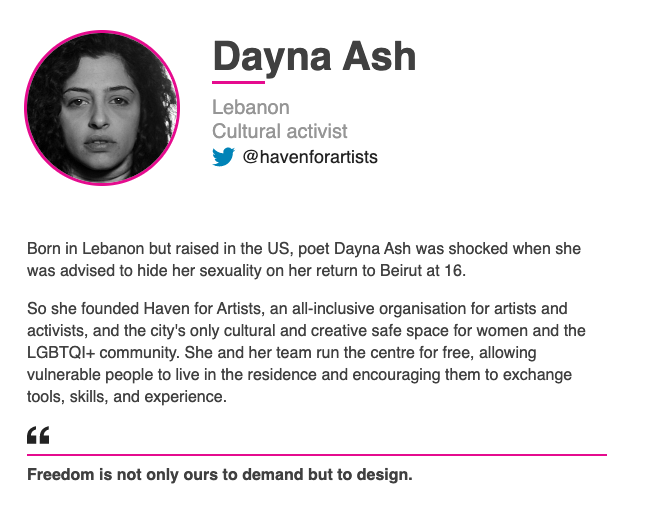 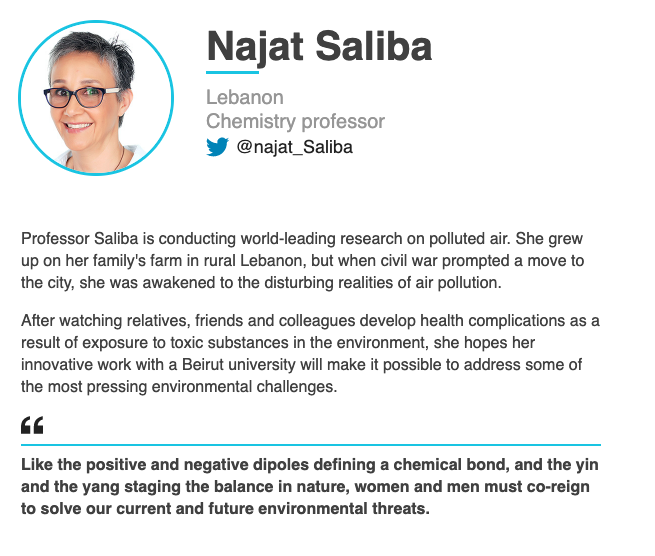 Art/Culture , Music
Posted on October 10, 2018
When it comes to music there are no boundaries. This is a UNHCR Lebanon initiative bringing Syrian and Lebanese talented musicians together through art. Looking forward...

Art/Culture , Social
Posted on January 9, 2020January 9, 2020
This fantastic project brought new life to the streets of Qalamoun! 120 young artists and community workers joined forces to rehabilitate their town by...

Art/Culture
Posted on October 15, 2019
Don’t miss out on the 8th edition of Home Works: A Forum on Cultural Practices by Ashkal Alwan, The Lebanese Association for Plastic Arts....
Get bright news in your inbox!