The Lebanese National Library has finally reopened its doors to the public!

Housed in the old Ottoman Sanayeh building, it is one of the cultural institutions and national treasures that suffered the most during the Lebanese civil war.

The Lebanese National Library was launched in 1921 with 20,000 books and 3,000 manuscripts bequeathed by Viscount Philippe de Tarrazi from his private collection.

Today, it is home to one of the region’s largest book collection, more than 300 000 works including thousands of invaluable manuscripts, rare religious books, a collection of atlases and maps, as well as other books and documents.

Article in The Daily Star 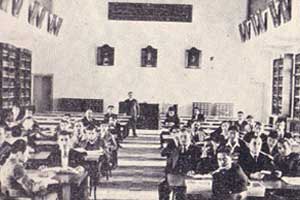 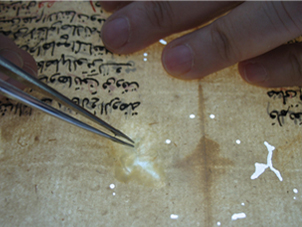 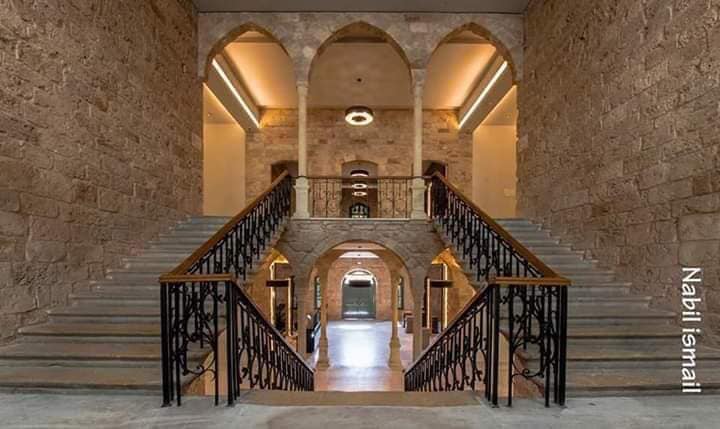 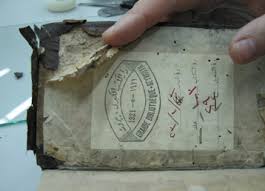 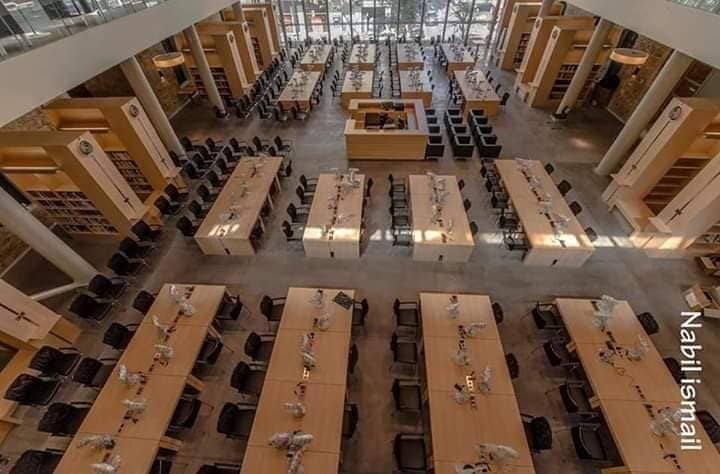 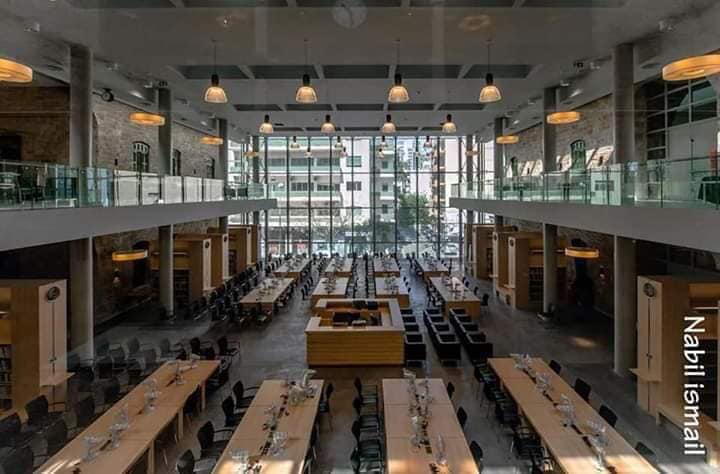 Art/Culture
Posted on October 3, 2018
Congratulations to director Amin Dora and the entire team of “Undocumented” (Bidune Kaid) for winning the Grand Jury Award at the Berlin WebFest ! “Undocumented” is...
Art/Culture
Posted on October 31, 2018
Do you remember “West Beyrouth”? The classic movie, written and directed by Ziad Doueiri, was released 20 years ago. The story of coming of...

Art/Culture
Posted on April 10, 2019April 26, 2019
Have you spotted these around town? The talented graffiti artist Jinks Kunst was here and left his mark on the streets of Beirut ! Check out...
Get bright news in your inbox!