Big news in the fashion world !

Maison Rabih Kayrouz joins the closed circle of haute couture alongside a group of acclaimed international houses such as Dior, Chanel and Givenchy.

After being elected as a guest member in 2016, the Lebanese designer, who recently celebrated the 10th anniversary of his label, is now one of 17 fashion houses part of the official haute couture calendar.

The status is granted to a select few designers by the French Ministry of Industry and the Fédération Française de la Couture. To achieve this status, the designers must adhere to the Commission’s strict standards and a number of specifications must be met.

Congratulations to Rabih Kayrouz and his dedicated team for this unique recognition! 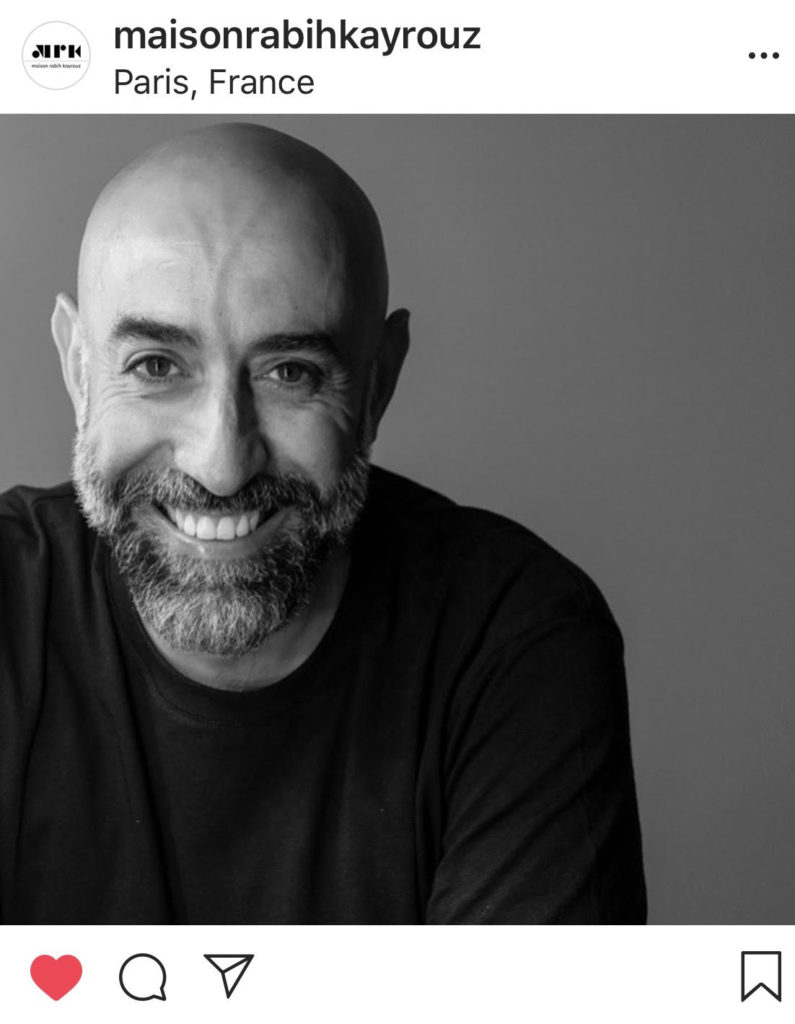 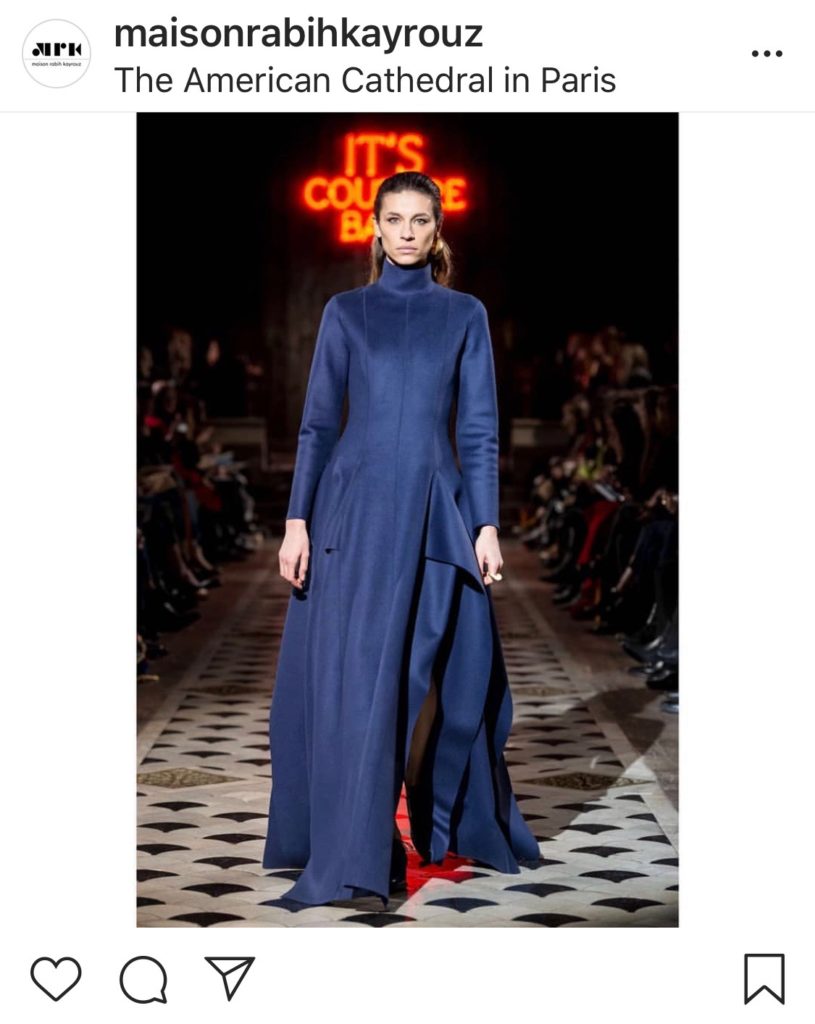 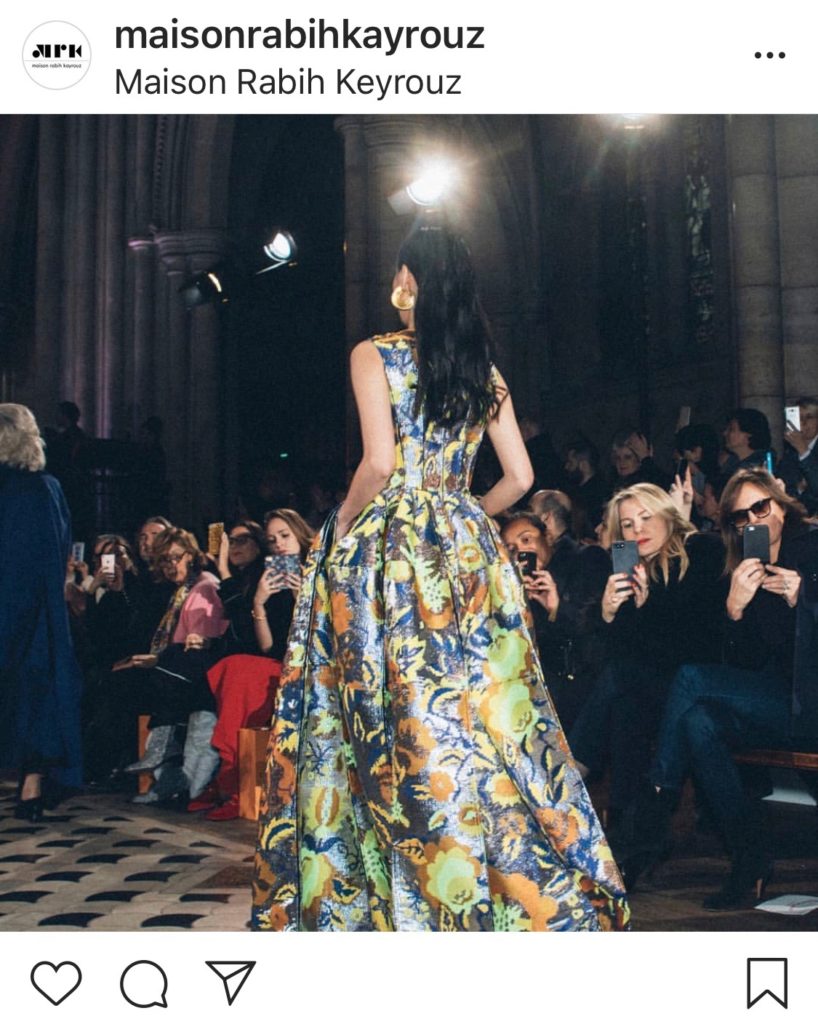 Art/Culture , Nature
Posted on July 7, 2015September 8, 2015
Nehna wel Amar wel Jiran (Us, the Moon and the Neighbors) is one of those inner city festivals that many of you may not be...

Art/Culture , Social
Posted on September 10, 2015
Yazan Halwani is one of those local Beiruti artists with a lot of street cred. His work has drawn the attention of many worldwide...

Art/Culture , Social
Posted on June 27, 2016February 16, 2017
It’s the story of Sara Hermez who opened a free school in fashion design, Creative Space Beirut that provides education to talented design students who lack the resources...
Get bright news in your inbox!