The indie record label Ruptured, founded by producer, DJ and radio host Ziad Nawfal*, has become a household name and a reference when it comes to the vibrant Lebanese music scene.

Through live radio sessions (recorded at Radio Liban since 2008) and record releases, the label has helped promote many local talents, sharing their music with a wider audience.

Amidst difficult times this year, they have kept themselves busy and have strived to release new music.

Check out 3 of their latest releases:

//Musician, producer and sound engineer Fadi Tabbal just launched his fifth solo album “Subject to Potential Errors and Distortions”. Composed and conceived almost entirely at his home in Beirut during Covid-19 quarantine, the record is his most intimate yet.

//The Ruptured Sessions Volume 6 digital compilation was released last August as a tribute to Beirut with some of our favorite artists. This album includes live versions of songs by Alko B, The Incompetents, Kinematik, Postcards, Safar, The Wanton Bishops, Who Killed Bruce Lee, and Youmna Saba. It also includes never-released-before tracks by Charlie Rayne, Cosmic Analog Ensemble, and El Rass & Munma. [All Bandcamp sales from this release will be forwarded to Tunefork Studios’ Beirut Musicians’ Fund, aimed at providing relief to musicians impacted by the deadly blast of August 4th.]

More to come this year by Ruptured, stay tuned!

*Back in 2017, we had interviewed Ziad Nawfal to talk about the local music scene. Listen to the podcast BBS stories #3 here. 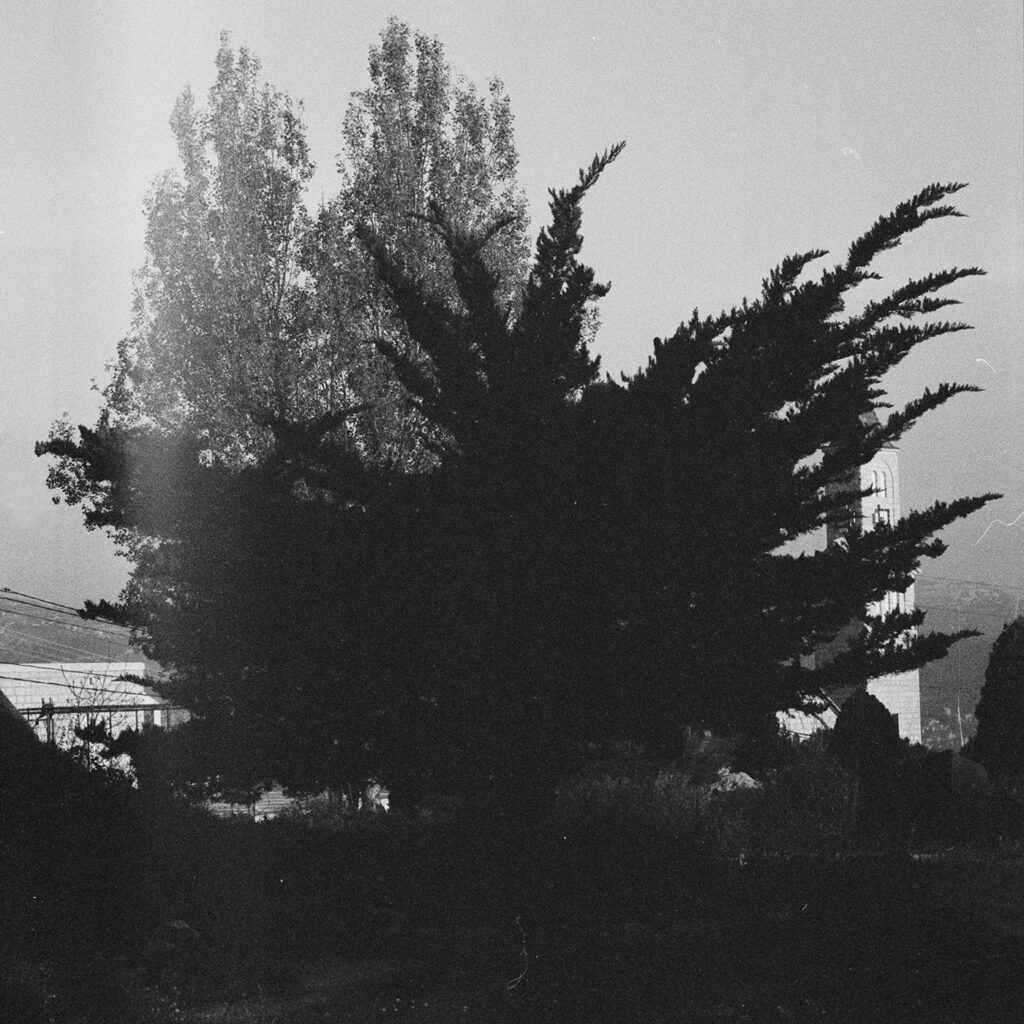 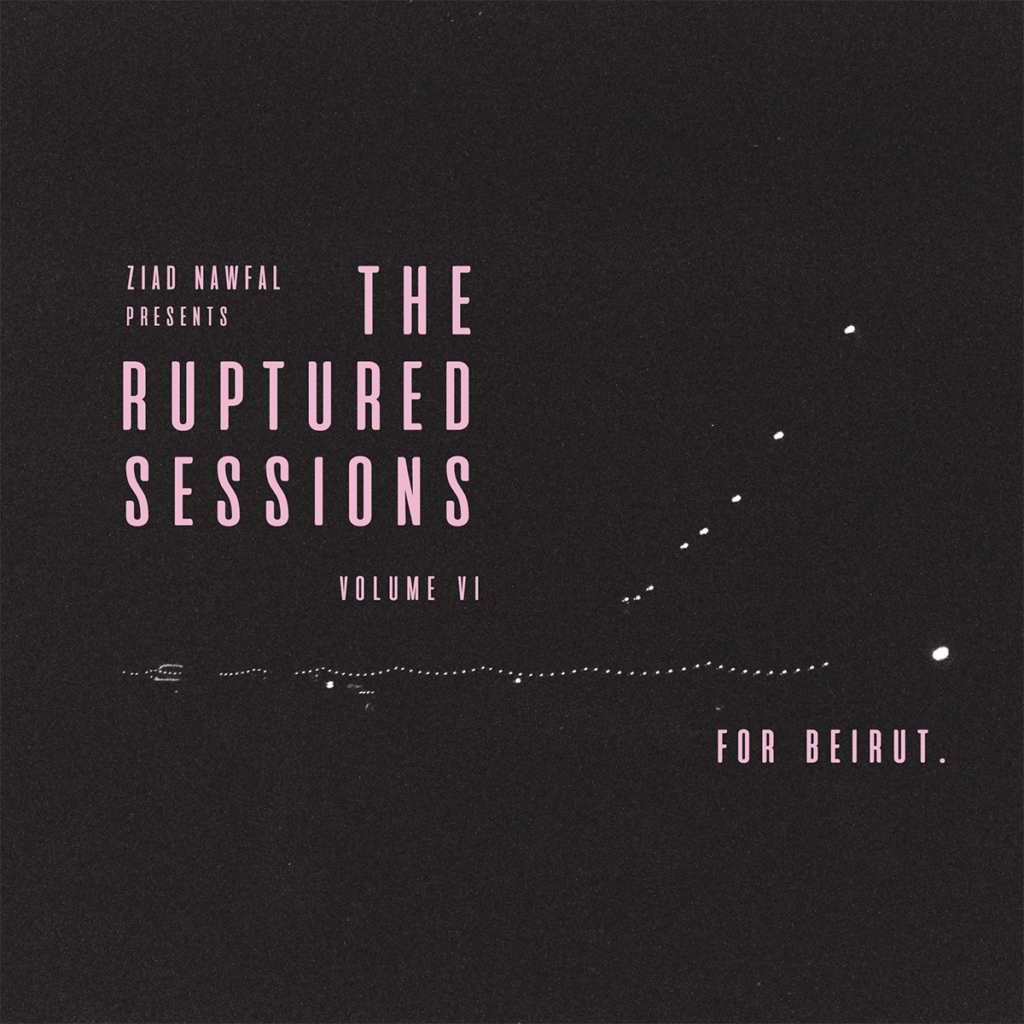 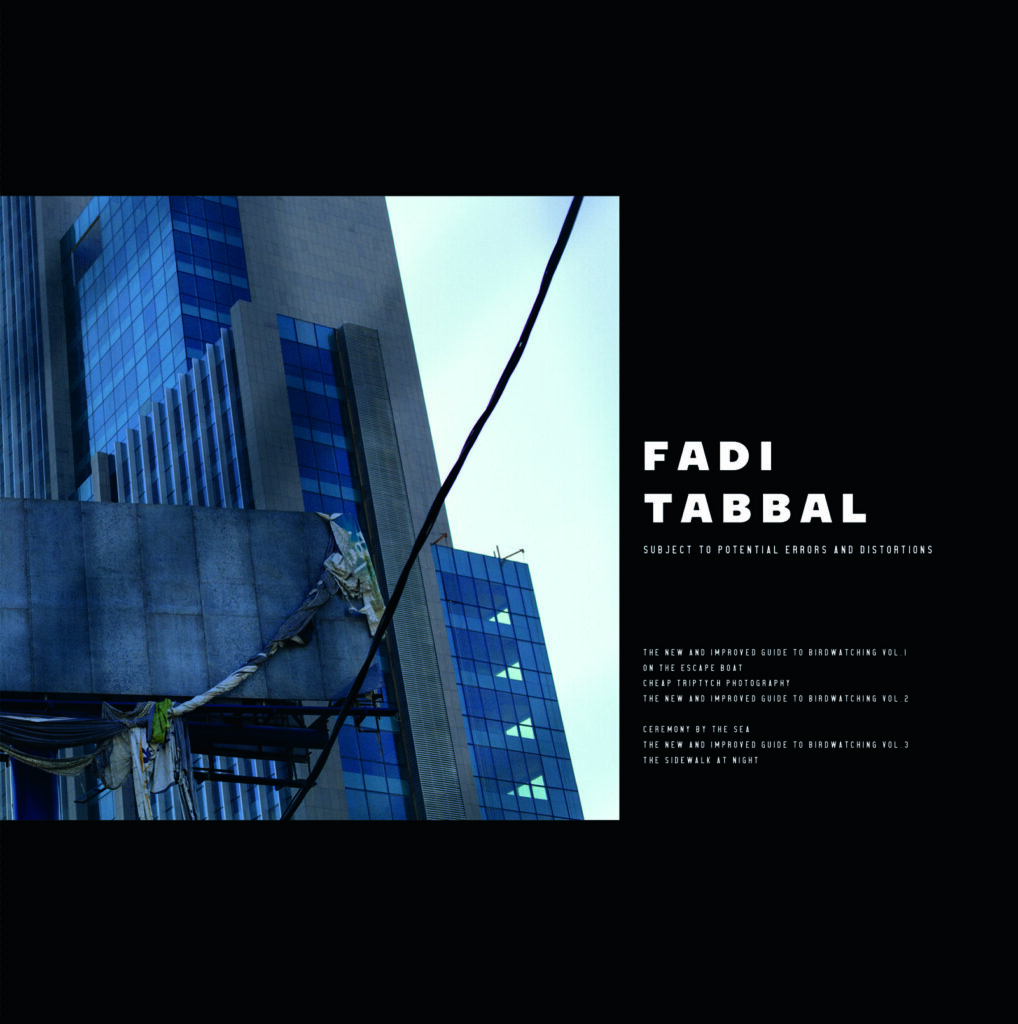 Music
Posted on October 3, 2019October 8, 2019
Hello Beirut, here’s some new music for you! The Beirut-based independent rock band Lazzy Lung is back with an even bolder sound! Follow the charismatic frontman Allan...

Music
Posted on August 30, 2018
We just came across this great playlist of Lebanese bands “the veterans, the new comers and the one timers”. So much local talent! Thanks...
Get bright news in your inbox!