The Untold Story of Wine in the Middle East is a feature documentary about the history of winemaking in Lebanon and the resilience of the Lebanese entrepreneurial spirit seen through the lens of war and instability.

In 2013, inspired by the book Wines of Lebanon by Michael Karam, filmmakers Mark Johnston and Mark Ryan set out to change the perceptions of the Middle East – and in particular the tiny nation of Lebanon – by examining an enigmatic and misunderstood part of the world with winemakers who had a story to tell.

The idea was to make a film that celebrated the resilience of the Lebanese entrepreneur through the prism of wine.

Trailer and film for rent here

*All proceeds will go to CAP-HO, organization at Saint George Hospital University Medical Center (Beirut) that takes care of sick and needy children. 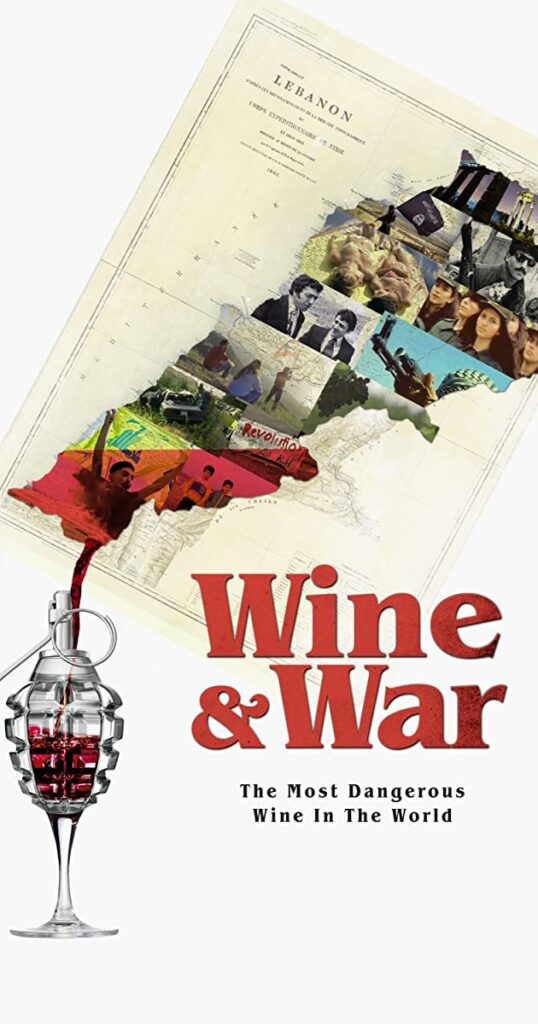 Art/Culture , Social
Posted on June 19, 2019
Here is the first episode of Zyara (Season 4). The award-winning documentary series that paints poetic portraits of people is created by Home of Cine-Jam,...