From a small rooftop gathering in Brooklyn back in 2014 to thousands of attendees and monthly informal talks (free and open to all) across New York City, Washington DC, Montreal, London, Beirut, Dubai, Bahrain & Amman, Afikra has become a vibrant global community celebrating the richness of Arab culture and history.

From the Arab influence on the game of chess to why Damascus steel became a lost art, from an exploration of early Arab theatre to the golden age of Alexandria, from the Kuwaiti Pearl Diving Industry to Scheherazade’s Feminism, over 300 rich and varied topics have been covered at these events so far and -for the most part- are available online making up a fantastic vault of archives.

Apart from his own family history and some common knowledge on war and politics, Mikey Muhanna realized he did not know much about the Arab region while living in NYC. The only times he would gather with other Arabs was to party or to attend a politically driven rally. There wasn’t much in between for him and his friends to thrive on.

As a passionate social entrepreneur and former high school teacher, Mikey began cooking up this idea of community building and exploring ways to create a curriculum that would encourage people’s natural curiosity and critical thinking.

At each of these gatherings, two guest speakers present a topic of their choice with guidance from the Afikra team in conducting the research and framing the presentation. The topics are not revealed in advance and kept secret from the attendees.

The popularity of these events kept on increasing in the past few years and the global pandemic was not going to stop the team from expanding and moving forward. The -now- virtual community is more engaged and diverse than ever. Afikra hosts 3 events weekly, including a presentation re-run and the newly launched series “Afikra conversations” in the form of an interview featuring experts who are helping document and/or shape the history and culture of the Arab world through their work.

More on this inspiring and uplifting initiative here 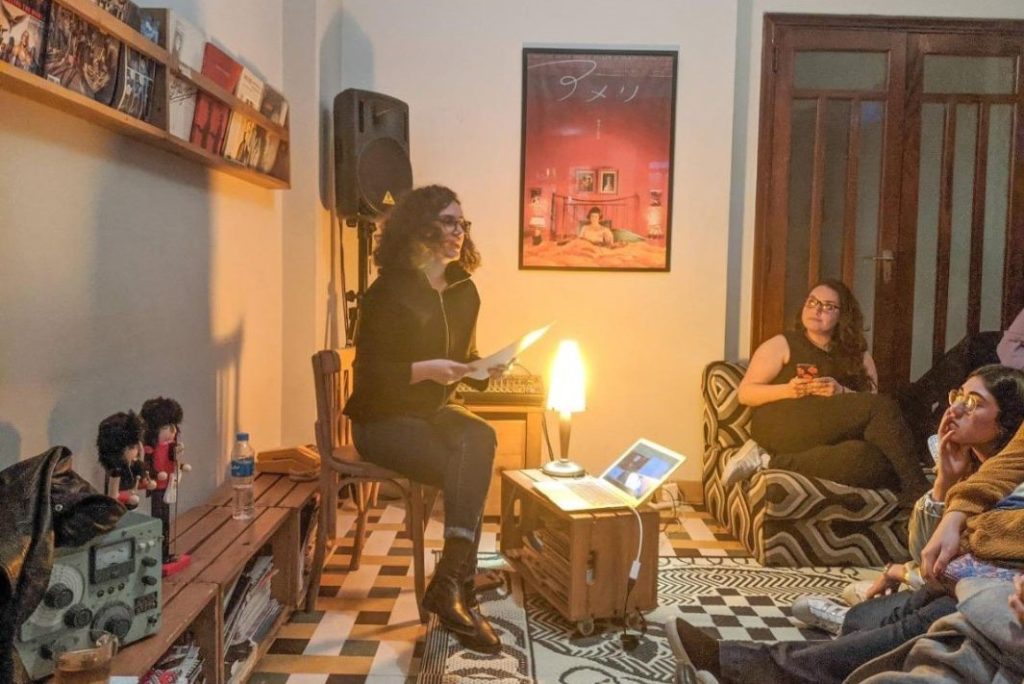 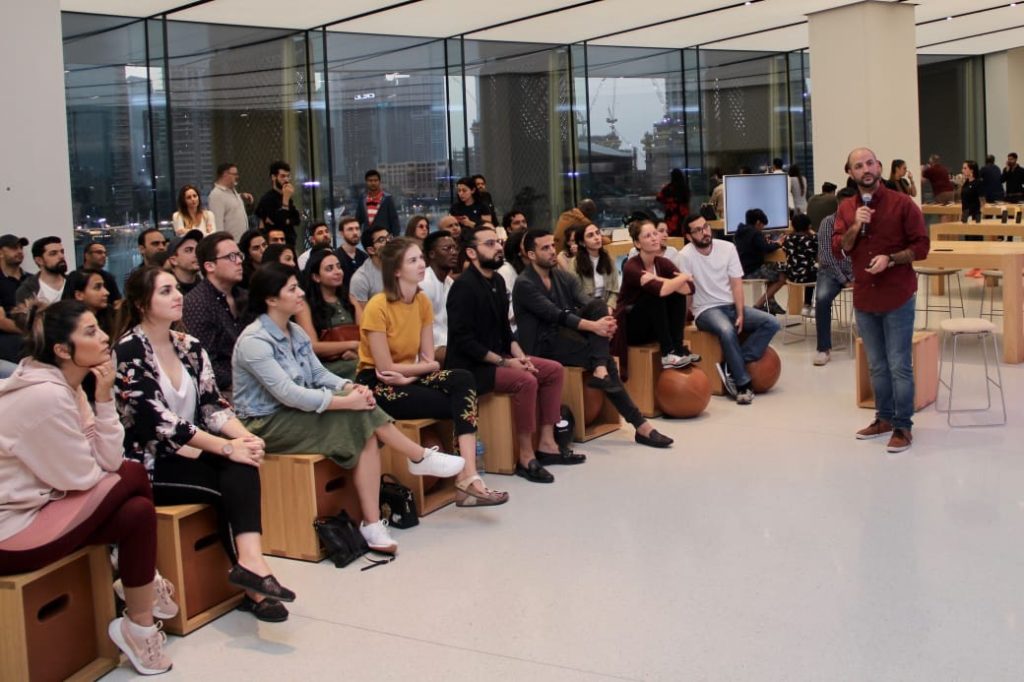 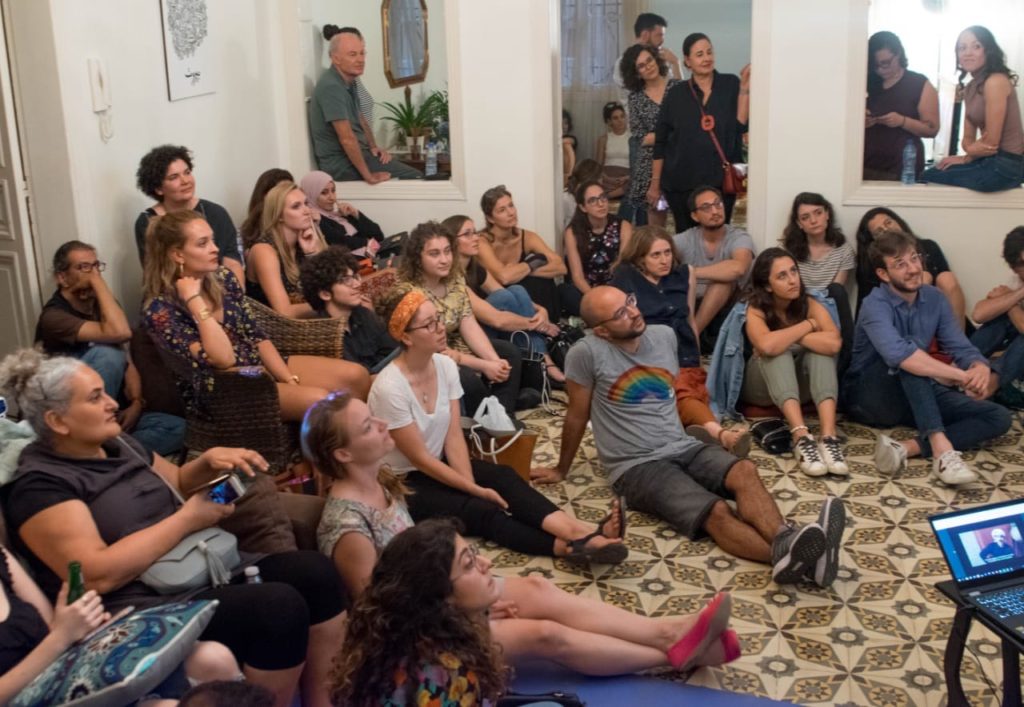 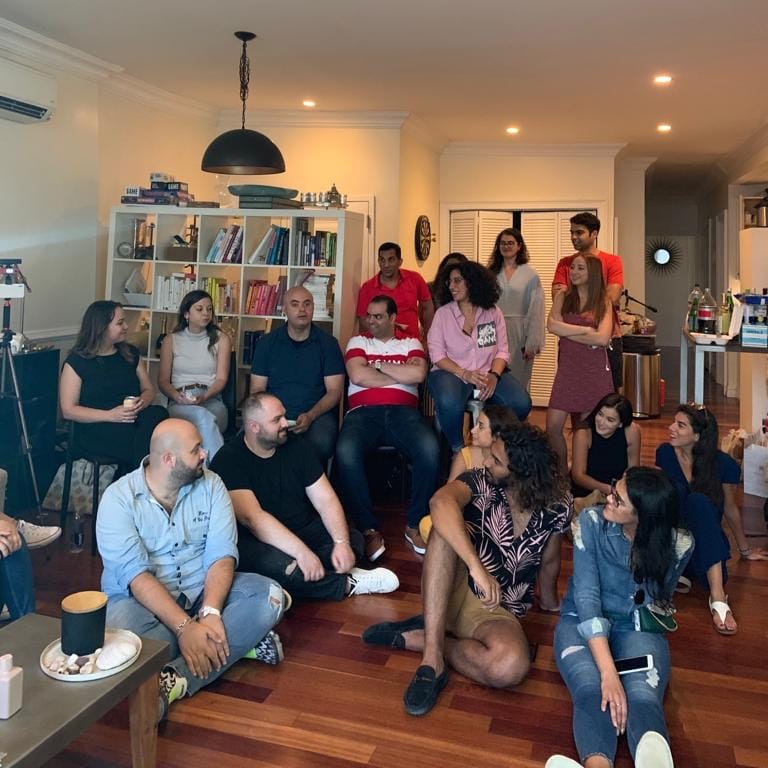 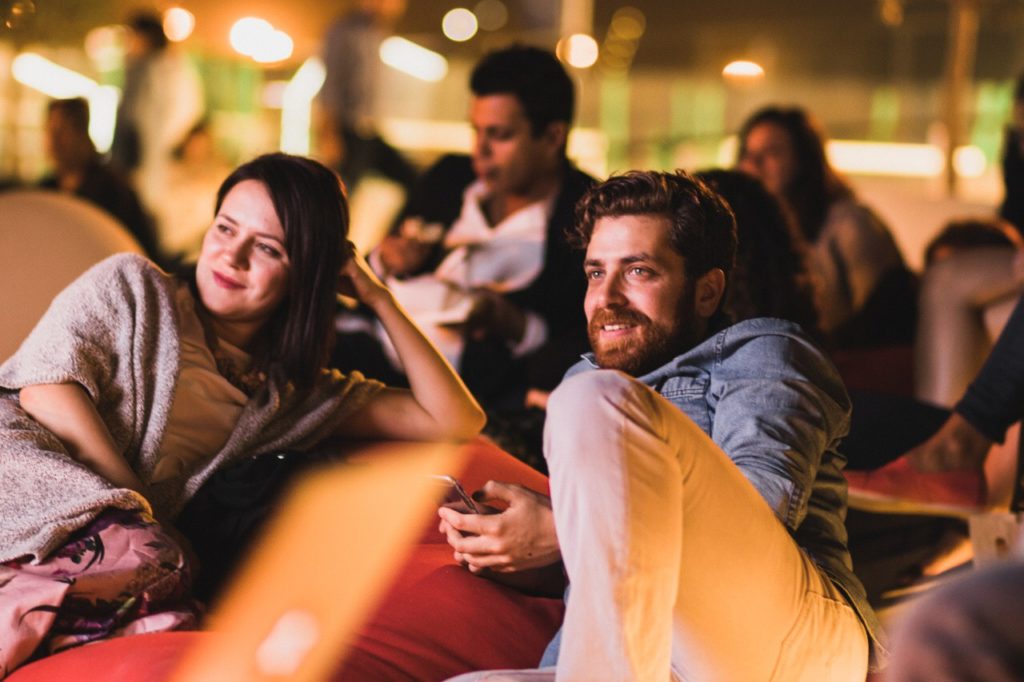 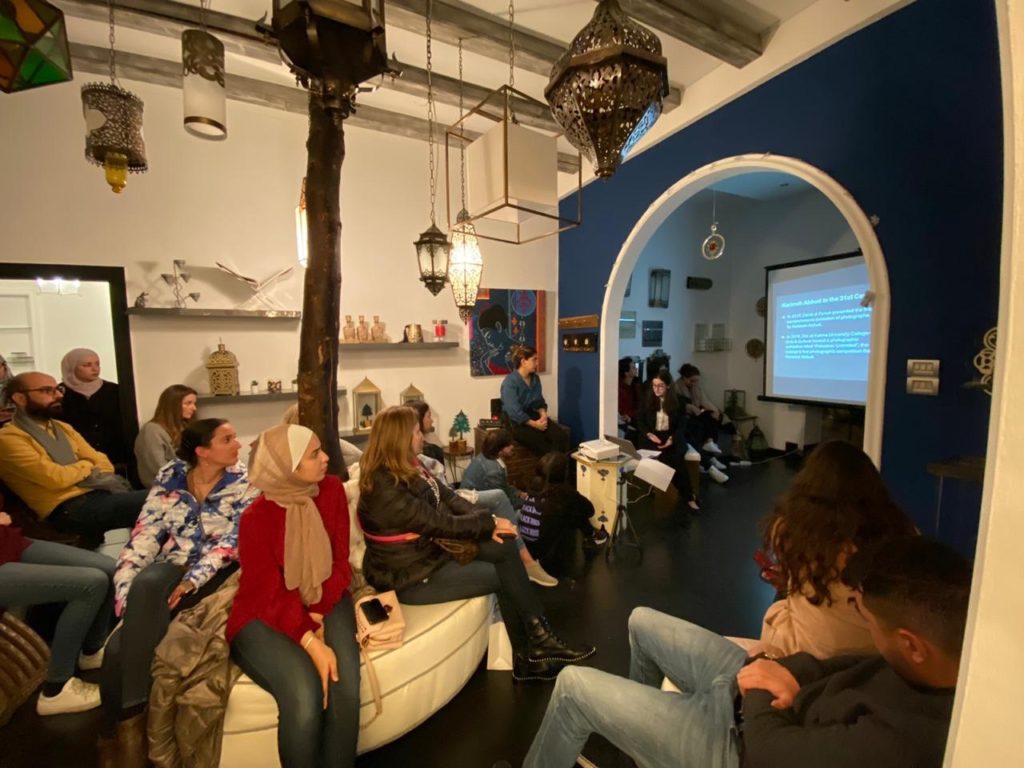 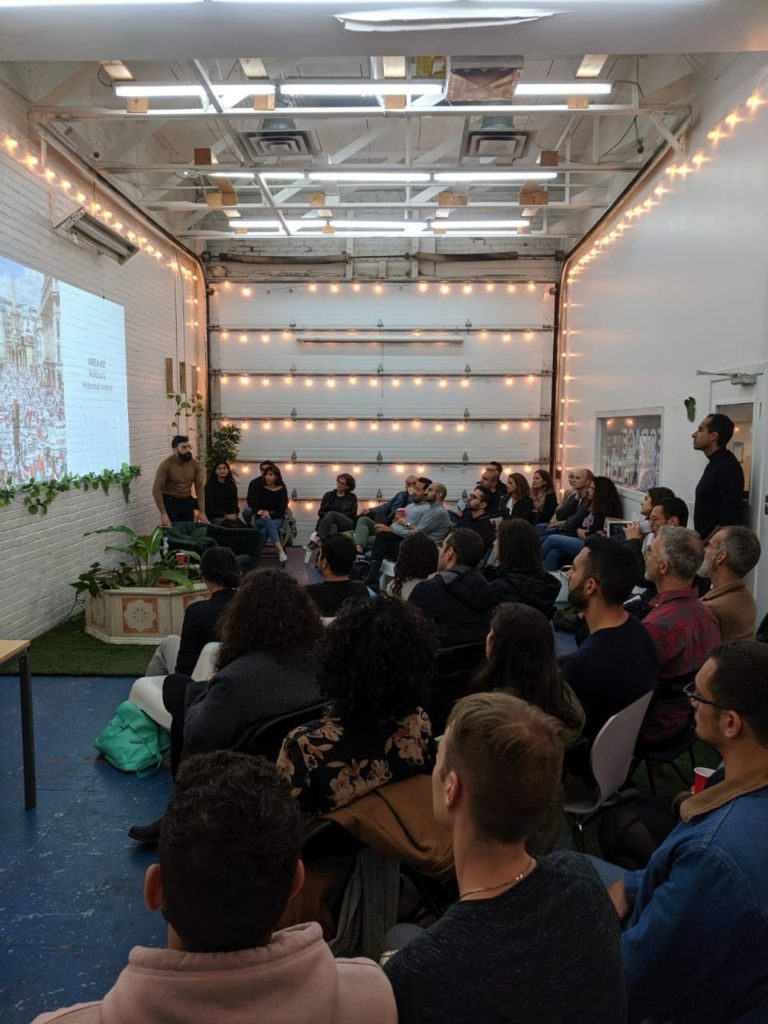 Social
Posted on November 8, 2019
This past week the revolution has entered a new phase. After massive protests across the country last Sunday, named “Sunday of Pressure”, the Protesters...

Art/Culture
Posted on August 14, 2019September 4, 2019
Have you ever been to the Silk Museum in Bsous? The beautiful old Silk factory build in 1901 was bought by George and Alexandra...

Art/Culture , Nature , Social
Posted on December 11, 2017
For the first time, the legendary Dakar Rally will feature a Lebanese team!! Jad Comair and Antoine Iskandar are going to participate in this...
Get bright news in your inbox!