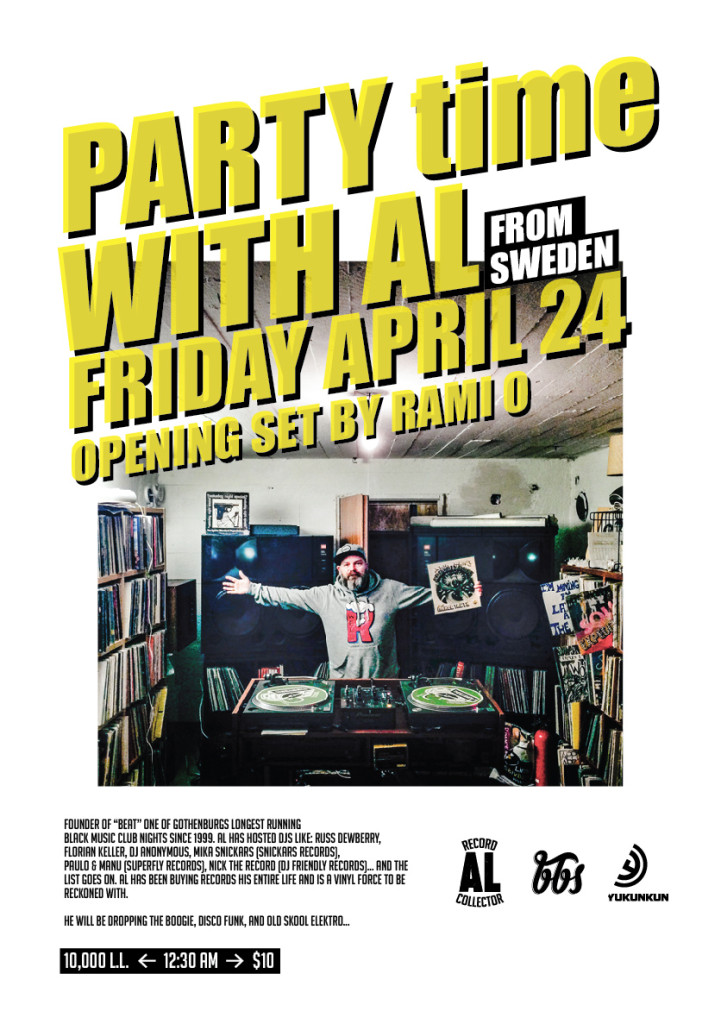 A few years ago we hit up a club in Sweden on a Saturday night. We were blown away by the amount of people on the dance floor, we pushed through the crowd to see who was dropping the groove. It was this guy “Anders” (AL). We met up with him on a recent…..trip back to Sweden and extended an invitation to Beirut for Friday April 24. 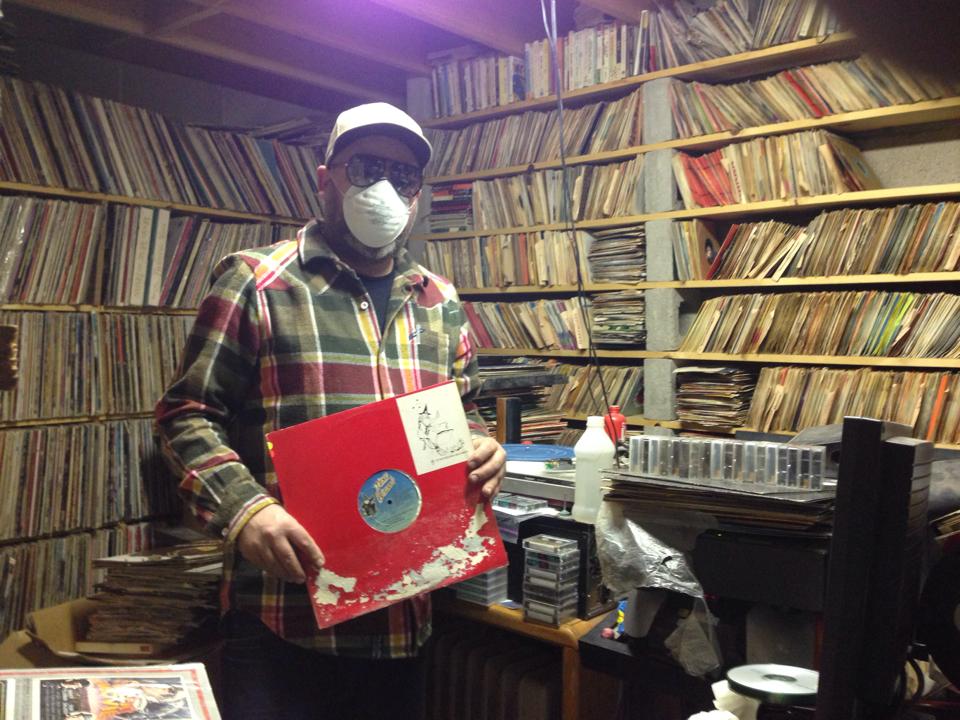 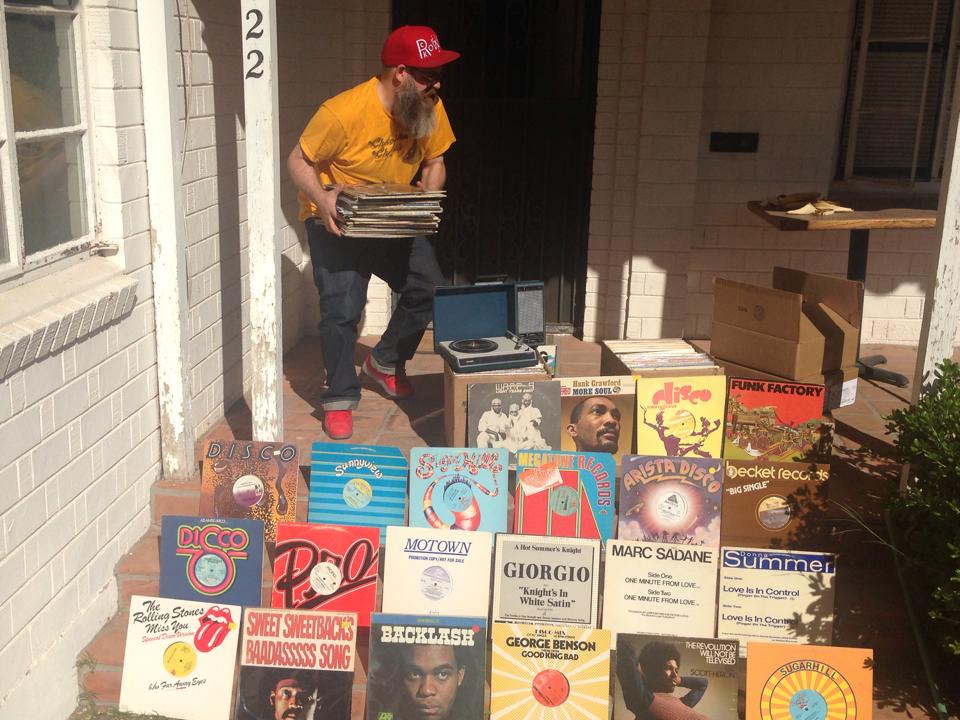 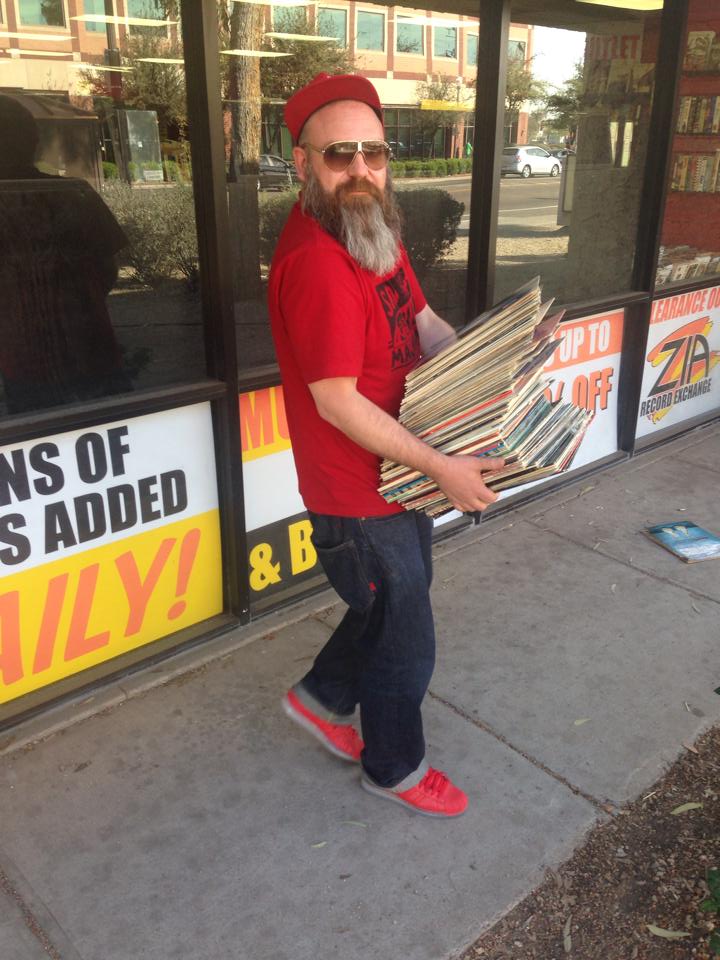 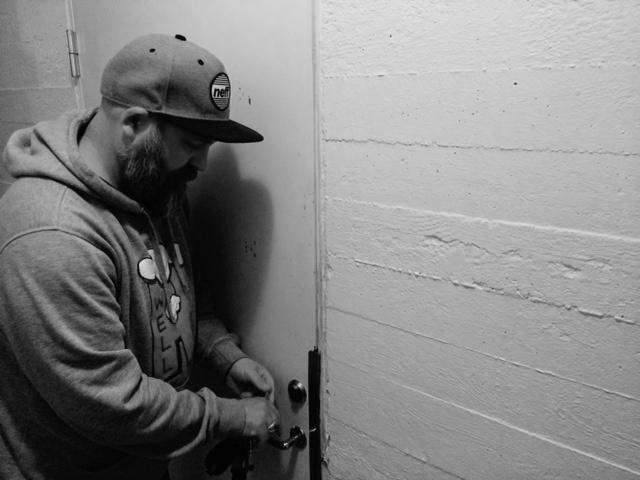 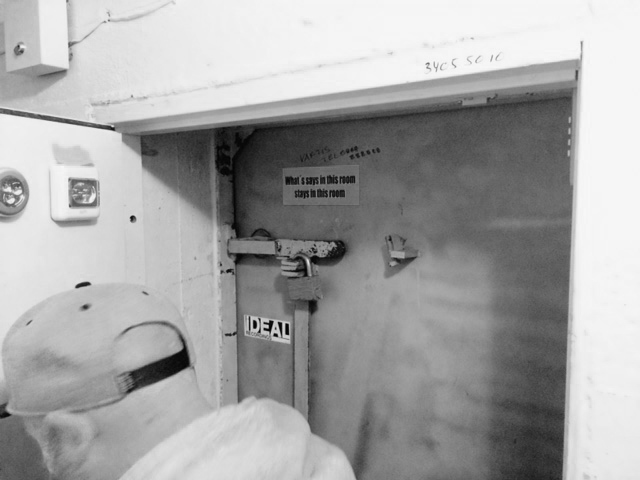 AL has been collecting records his entire life and stashes them in underground bunkers around town. He is a vinyl force to be reckoned with.
He’ll be dropping Boogie, Disco, Funk, and old skool electro on his visit to Yukunkun. 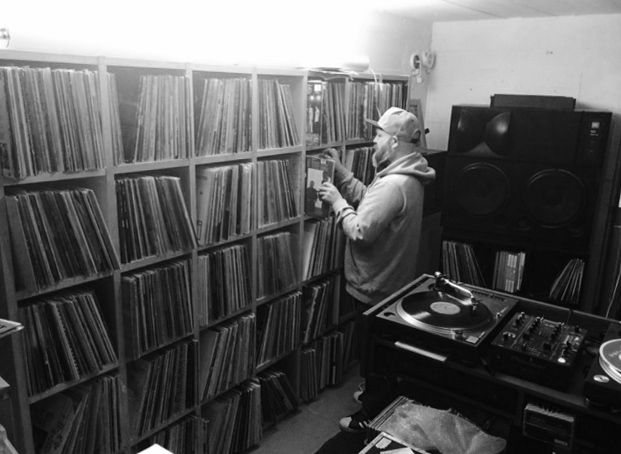 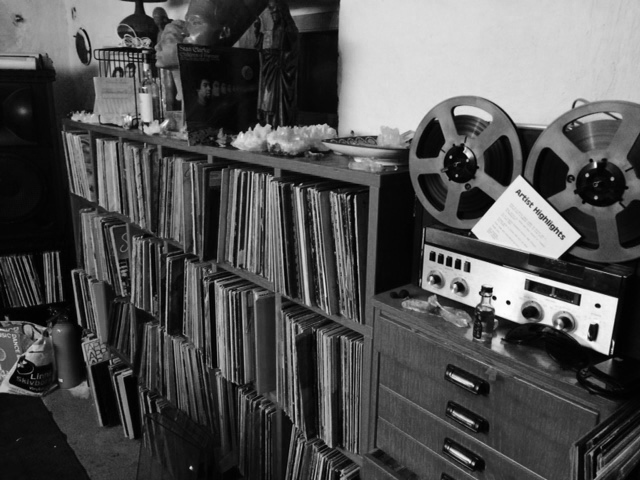 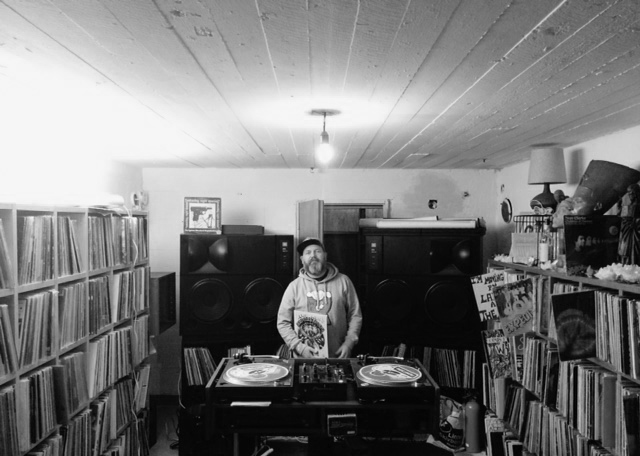 If you are itching to dance, this is it.

Party
Posted on March 18, 2015March 26, 2015
Beirut’s bright sides will be representing at Red Bull Music Academy’s 2 day throw down at the end of this month, this is going...

Music
Posted on September 18, 2019
Some years back we remember discovering a young talented Lebanese singer-songwriter, alone on stage, at Wickerpark Festival in Batroun. He went by the name...
Get bright news in your inbox!